The only way out of the modern drudgery is for white men to stop putting up with women who take them for granted. White women also invented blackface, to make black women believe that white men find them unattractive.

The closest equivalent we have today to the abolitionist movement of the 19th century is the Qanon movement, which is an organic bottom-up phenomenon of marginalized working class people who believe they are ruled by a cabal of Satan worshipping pedophiles.

The assault on the Capitol hill was a modern day slave revolt, where working class people whose children need to sign up for massive college debt just to get a job invaded the lair of a debt-slave-owning aristocracy who enrich themselves through legal insider trading.

People seem to have forgotten this, but the abolitionists were motivated by a very radical individual interpretation of their Christian beliefs. John Brown had 21 children and considered himself an instrument of God. Like modern day working class conspiracy theorists, the abolitionists hated the upper class and their entrenched power. 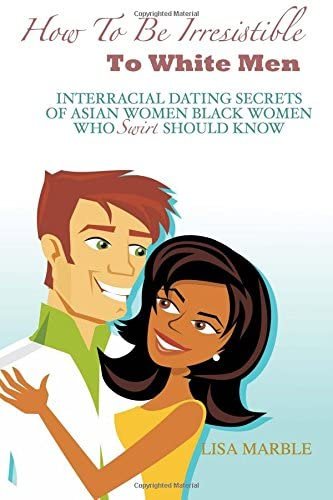 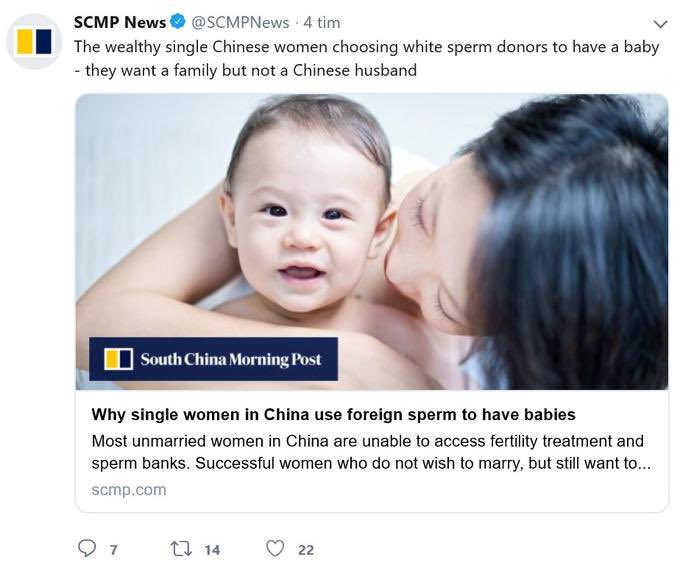 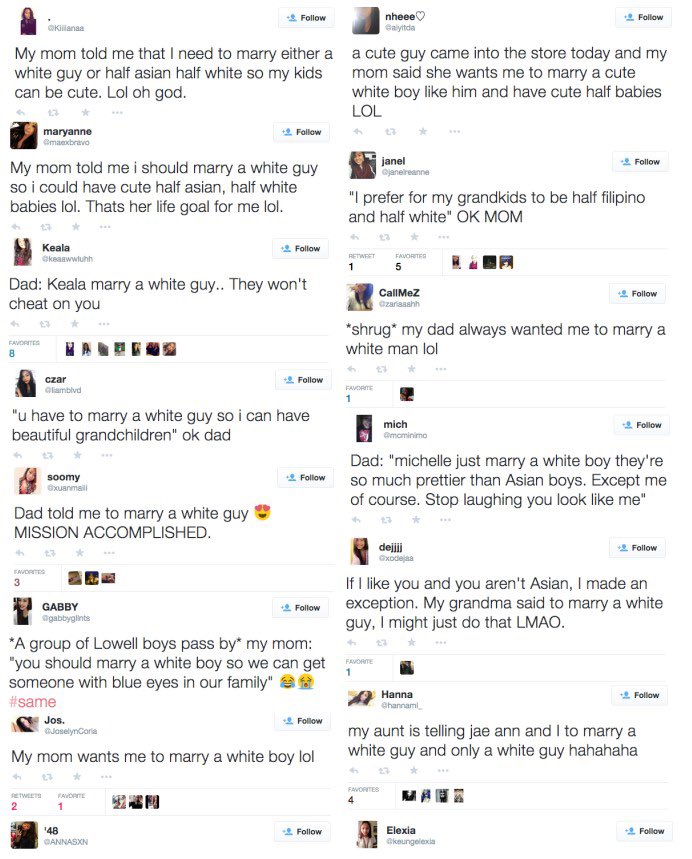 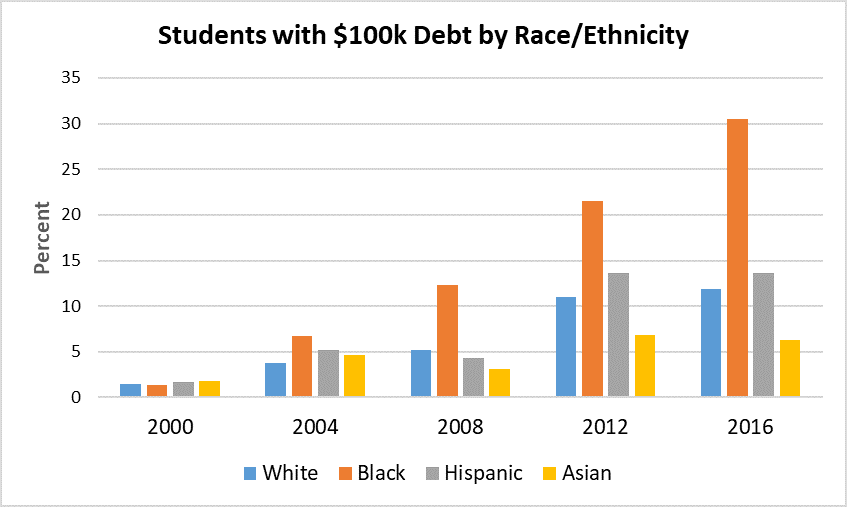 College is a scam invented by bourgeois white women to trap black teenagers into lifelong modern day slavery. You go to college as a young black man, sign up for debt and find yourself in a big room with a neurotic middle-aged white lesbian who starts complaining that men build skyscrapers to resemble their own genitalia and enforce male dominance and now you’re paying six figures a year for that. 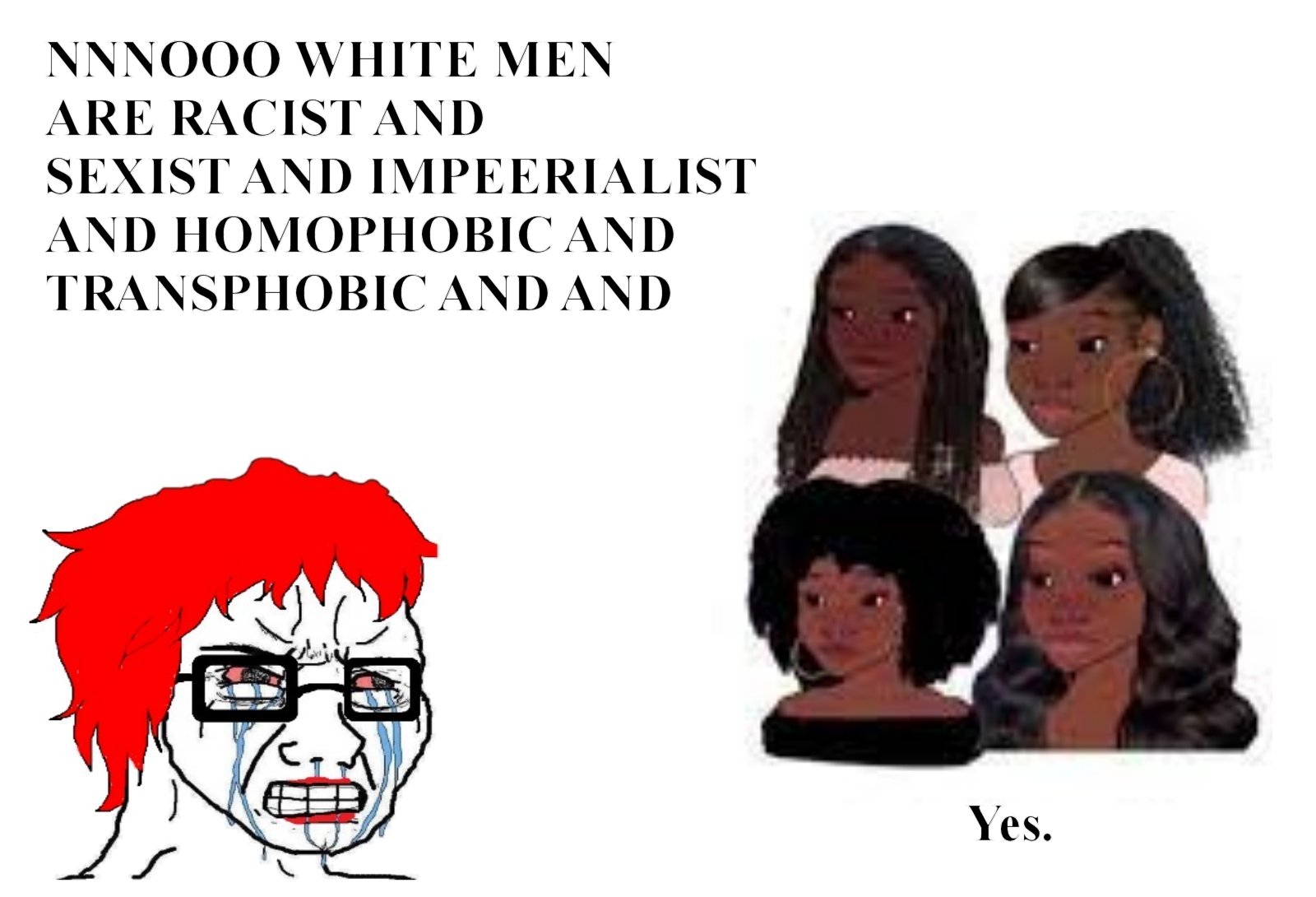 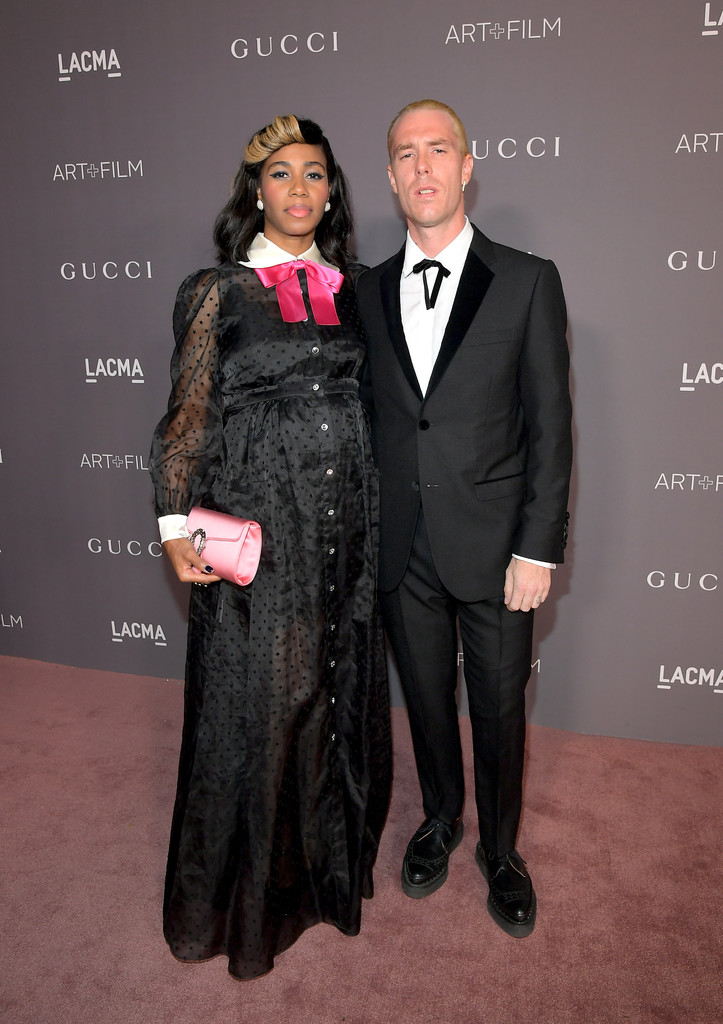 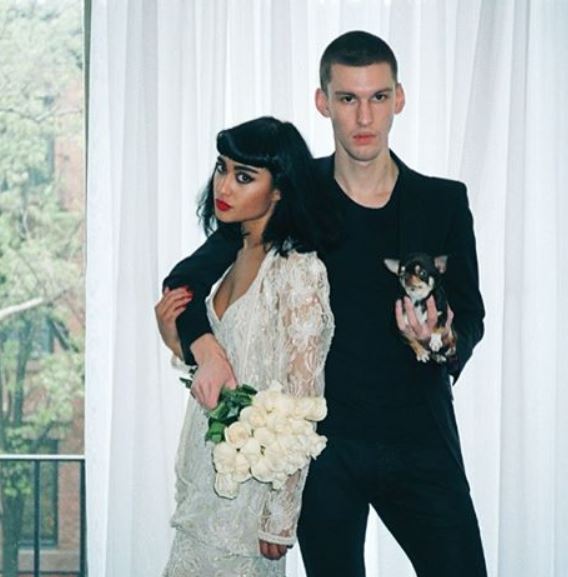 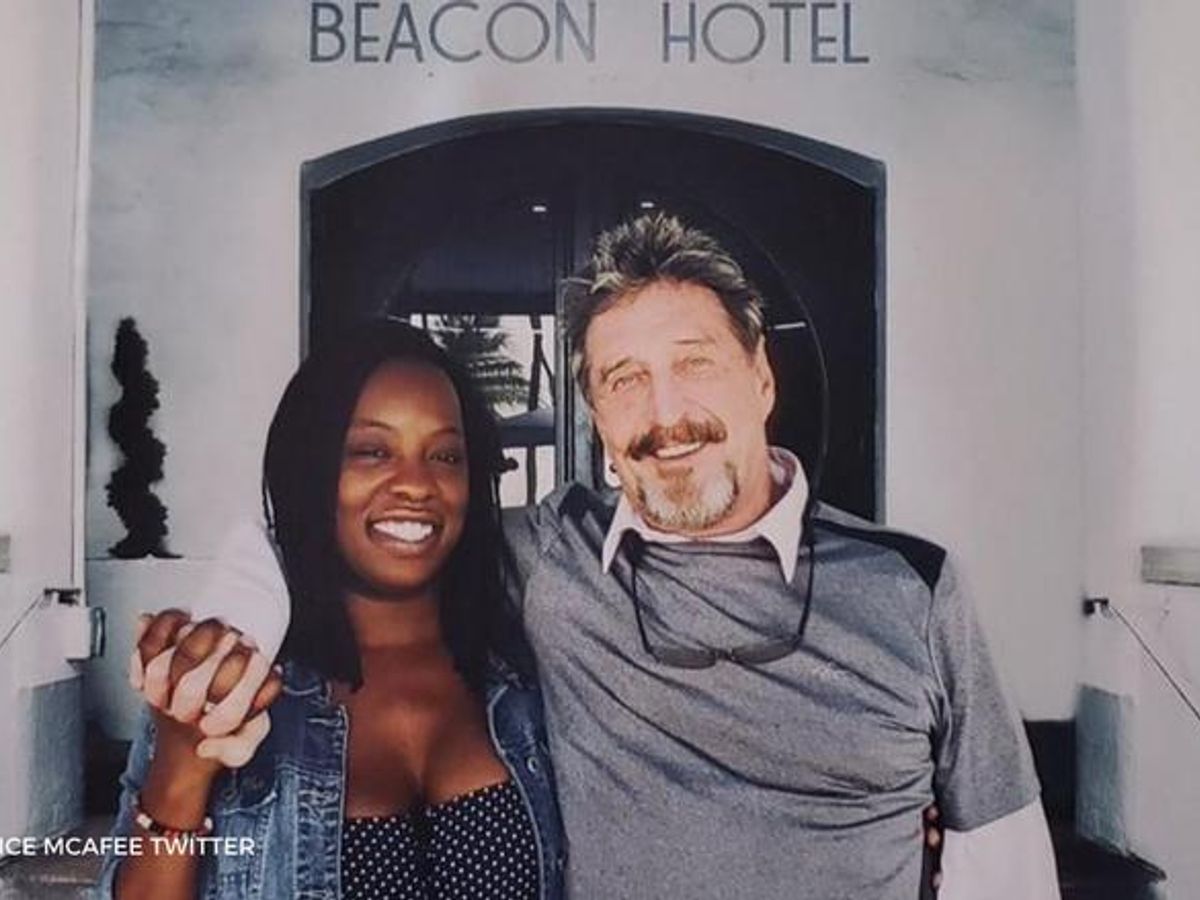 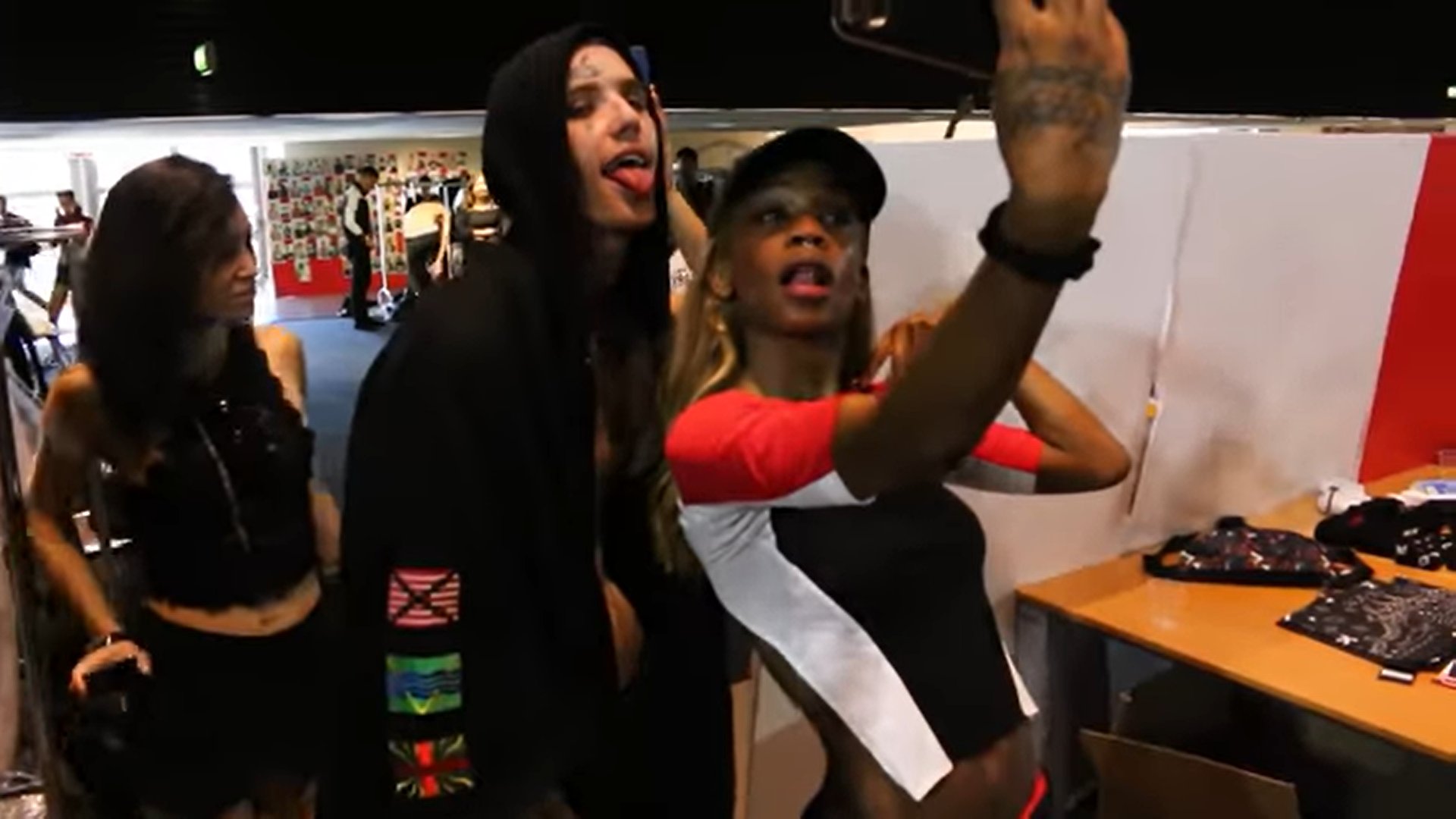 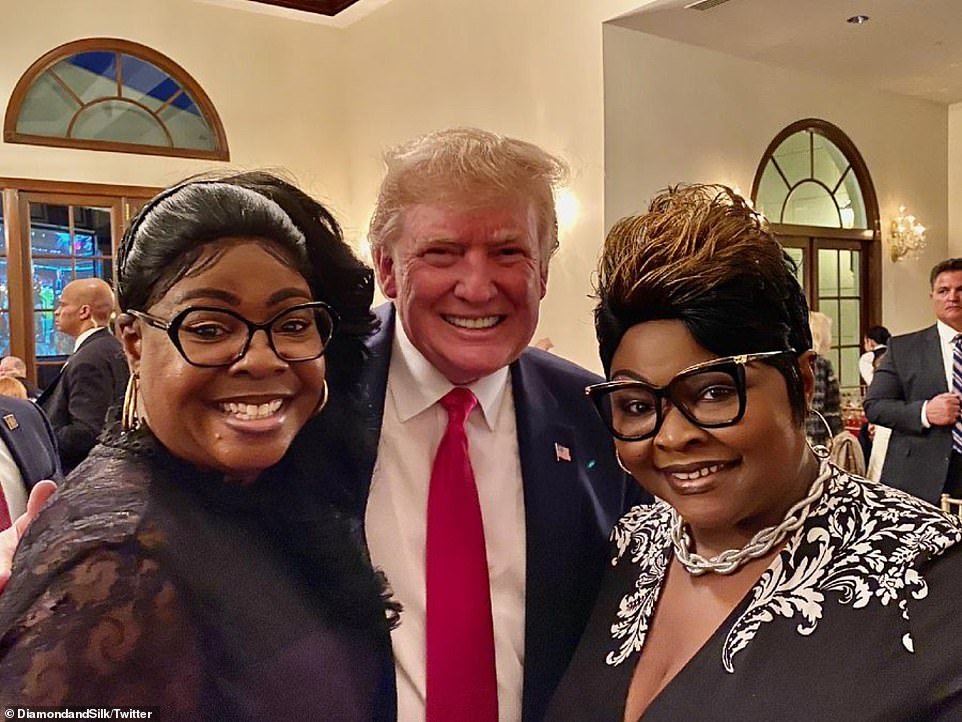 Black lives matter is a movement run by young woke white women and endorsed by white Hollywood celebrities, in an effort to convince white men that black people want to burn down their businesses. A handful of black women joined the scam and were rewarded with multimillion dollar homes. 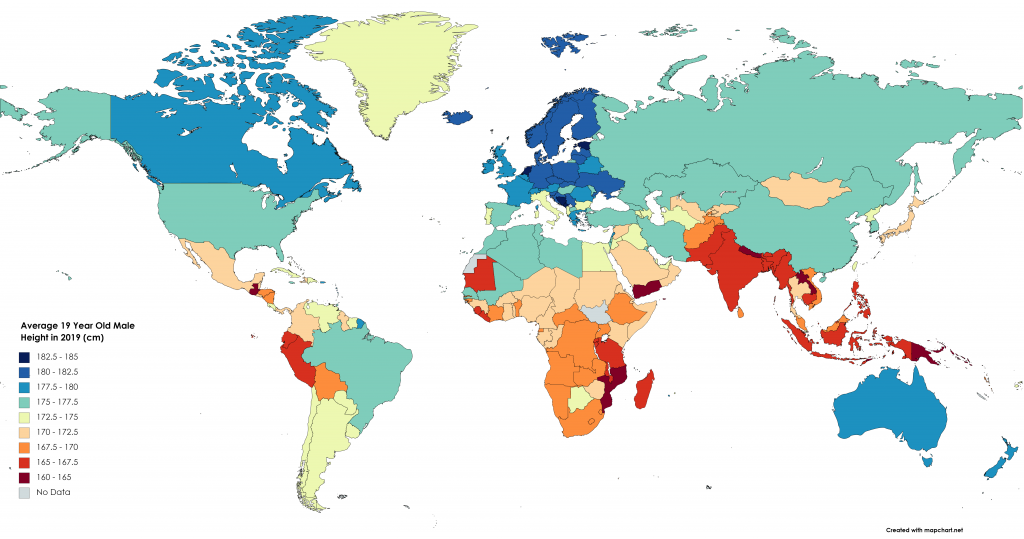 Where da tall white men at?

Dear white man, answer me: Are you going to compete with one another over the last three non-woke white women of childbearing age, or are you going to annex the jungle? White women will break up with you if they catch you smoking pot. They won’t even sit on your face. They take you for granted and turn your life into a living hell. Look at your own father, to see what I mean. 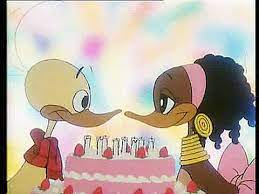 Black girls will stand in line for days to catch a glimpse of quirky white boy emo rappers.