Every company these days is committed to diversity. At least, that is what they proclaim. Unfortunately, what I notice is that this diversity is typically merely given lip service. People who are truly marginalized, are still excluded from the higher ranks of society. An Ivy League educated able-bodied black woman from a middle-class background does not make your company more diverse, or representative of marginalized people. For this reason, I have used thispersondoesnotexist.com, to come up with my own imaginary corporate board, illustrating what I personally would consider to be the epitome of diversity. I think this will be useful, to help illustrate to Fortune 500 companies what real diversity looks like and help us move to a society where marginalized people will no longer suffer exclusion.

Digitoid is a Software as a Service (SaaS) B2B company engaged in creating a human resources portal that can be used by employers to check on their employees productivity and compare different metrics as part of the overall trend towards Big Data. It has spent the past five years earning a cumulative 200 million dollar in losses. In 2019 the company booked a revenue of 190 million dollar. A recent funding round valued the company at 50 billion dollar.

Here is the corporate board: 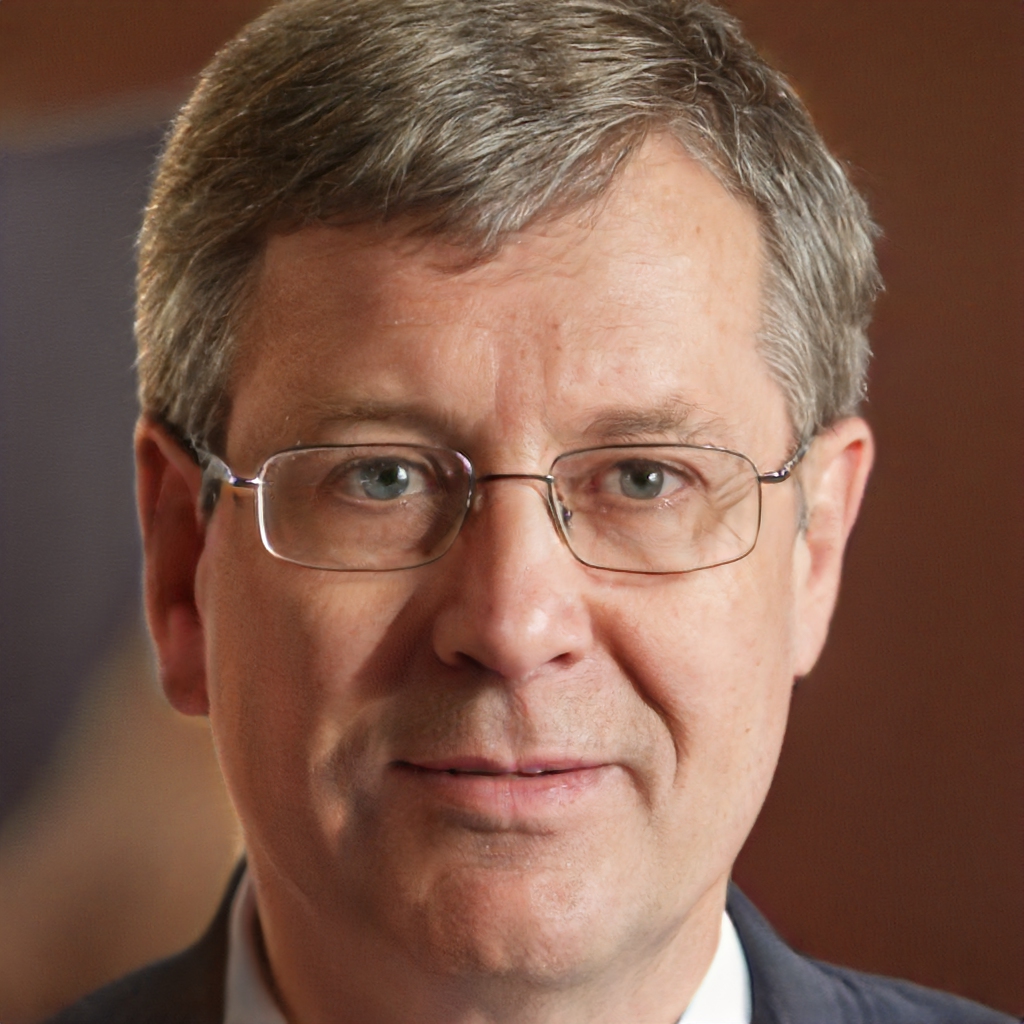 John was born deaf. He has always managed to communicate with other people through lip reading, but now that everyone wears masks, this has become neigh impossible for him. His wife and children don’t wear masks when going out with him, which leads to harassment from people who spend a lot of time watching CNN and browsing Twitter. He feels ashamed his family has to endure such abuse because of him and now insists on staying home by himself. 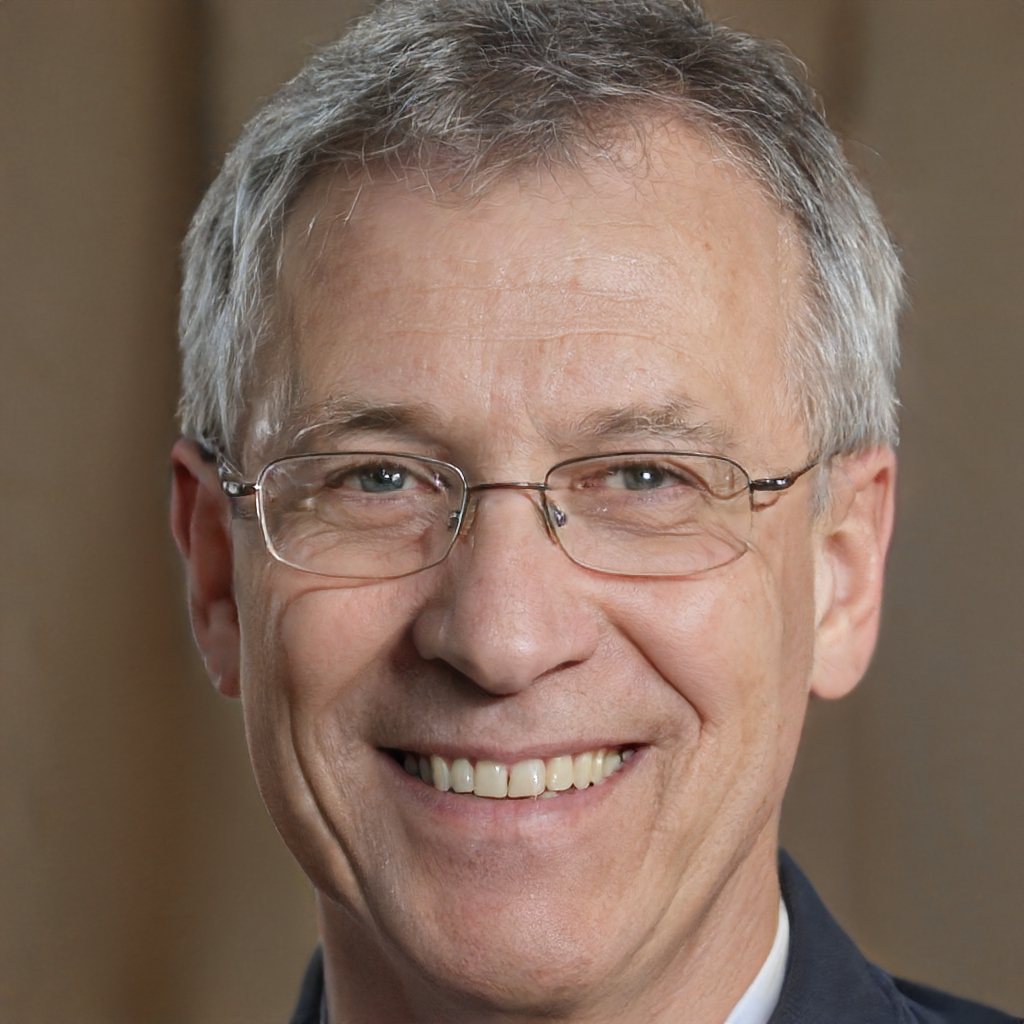 Michael Cooper is part of a highly stigmatized sexual minority group: Closeted straight-acting bisexual men. He is a father of three, married to a woman he loves deeply. Although his wife loves to watch Ru Paul’s drag race and always enjoys visiting the pride parades with her lesbian friends, she throws a hissy fit whenever Michael wants to go on a three day fishing trip with his lifelong best friend. He is convinced that the world will never genuinely accept him. He’s afraid of leaving the closet, because he expects people will think of him as weak and less of a man. He is mostly attracted to women, but his relationship with his best friend has romantic and sexual aspects to it that have enriched his life. He hopes that his own teenage sons, who are keen on taking good care of their appearance, will not have to fear being treated as damaged goods or seen as less desirable by the women they wish to marry. 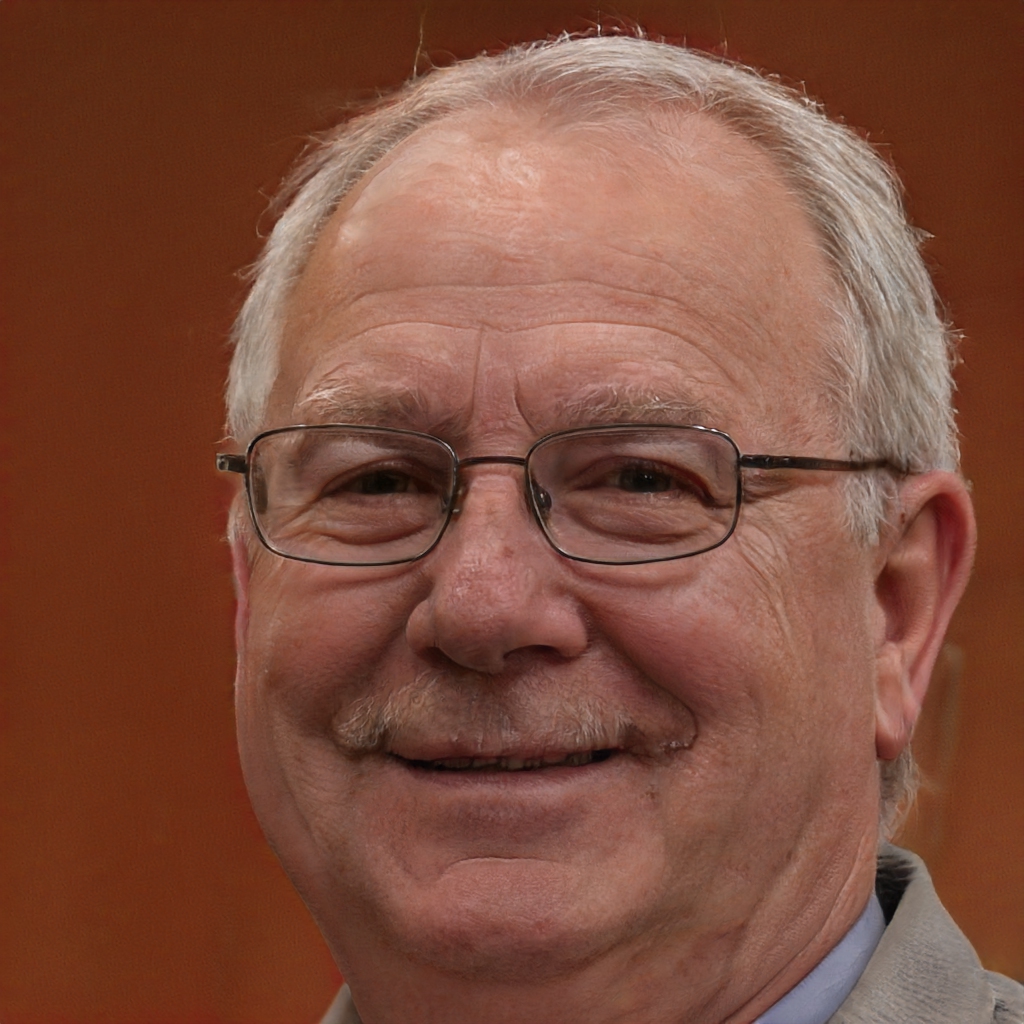 Steven Salisbury was born to parents who were alcoholics and spent most of his childhood unemployed. He was afraid in high school of bringing friends back home. Girls in college would ask him what his parents do for a living. Sometimes he would tell them the truth, sometimes he would try to come up with a story. In both cases, they generally stopped talking to him. Whereas his classmates generally had uncles and “family friends” who helped them get prestigious internships, Steven spent the first two years after graduating working in retail.

Because our company is 100% committed to diversity, we recognized his white working class accent and ignored the fact that his Curriculum Vitae did not contain any prestigious college fraternities or extracurricular activities. 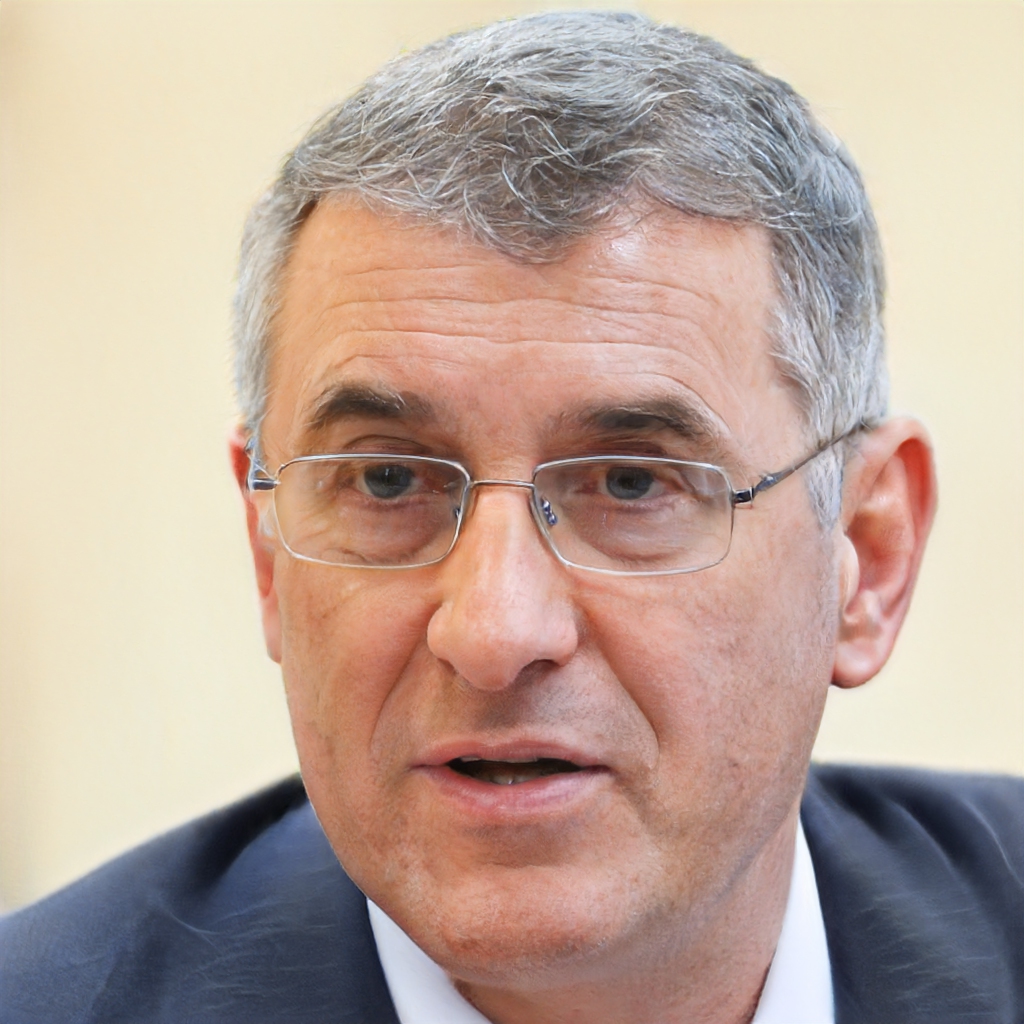 Victor is a Serbian American immigrant and a child of survivors of the genocide against Serbs in Croatia during the second war war. His mother had lifelong PTSD after witnessing the murder of her entire family, while his father spent his early childhood years in a concentration camp. Victor inherited the epigenetic imprints of traumatic experiences and is as a result always hyper-vigilant for any sort of criticism. As members of the board, our commitment to diversity means we work with his unfortunate personality flaws, which other people might mistakenly interpret as narcissistic. 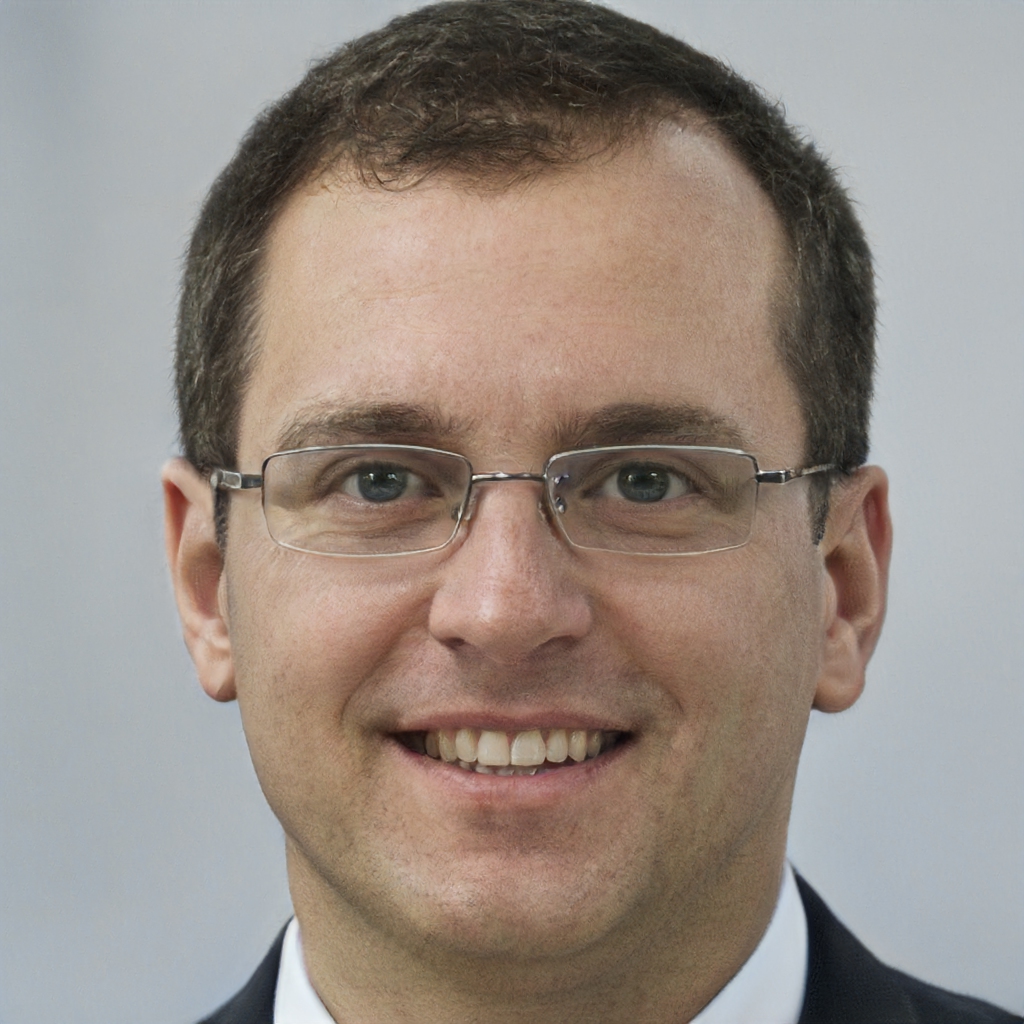 Dmitri has an unfortunate bodily defect: A small penis. Not small enough to qualify as a micropenis mind you. Dmitri’s penis is slightly under four inches long in erect condition. As a consequence, although he still falls within normal range, he carries deep seated feelings of inadequacy. His relationships always last for a few years at most, before they end up falling apart. He feels as if his suffering can not be discussed and is not taken seriously. He caused a bit of a scandal, when he was discovered to spend the company’s credit card on expensive call girls who sexually humiliate him. It’s estimated that investors in Digitoid have inadvertently spent five million dollar over the years, to grant Dmitri the privilege of having high class escorts tell him that he can not make them experience vaginal orgasms. Because we are a forgiving company, we covered up all evidence and paid for Dmitri’s therapy sessions. When drunk, Dmitri can often be overheard saying that he wishes he was simply an overweight black woman in the ghetto instead. 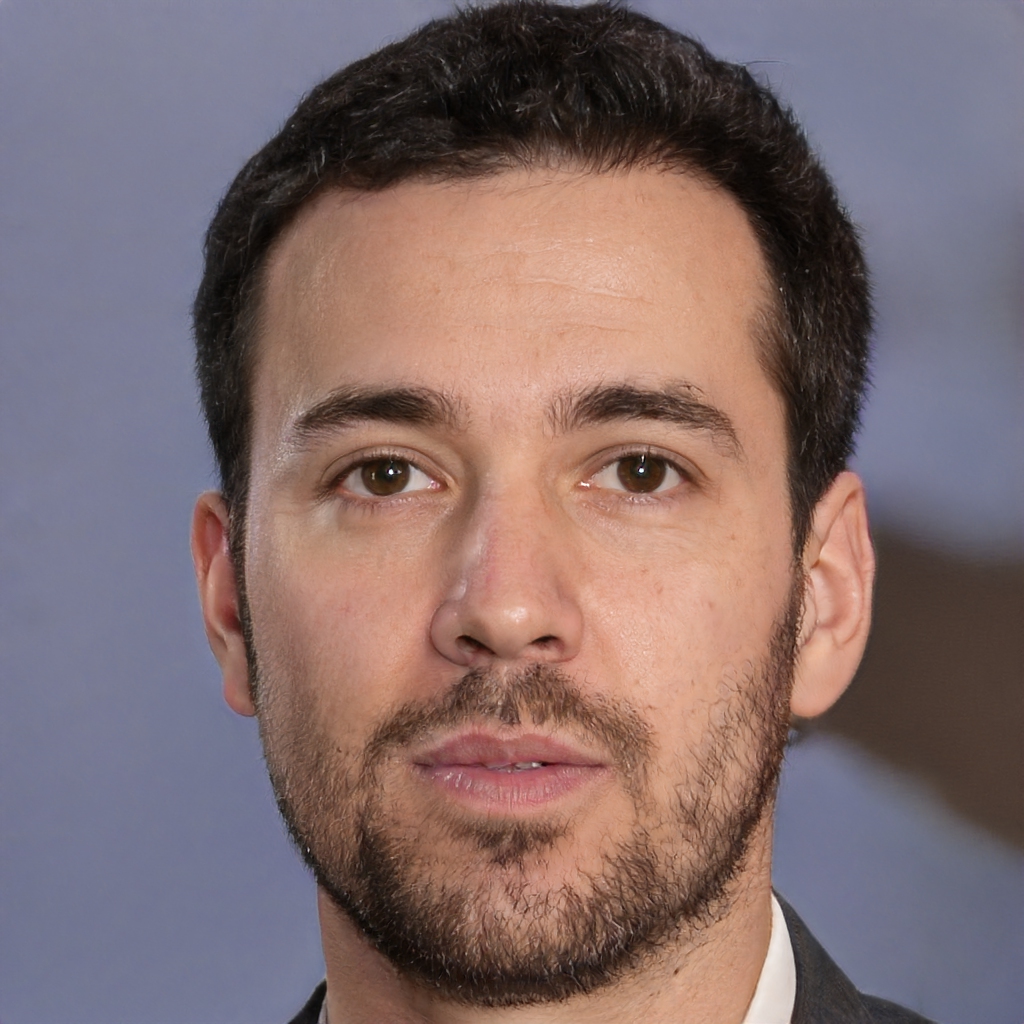 We initially invited Peter for a job interview, because we assumed he was a person of color. It turned out his mother was simply Sicilian. Fortunately, he still helped contribute to our company’s overall diversity, by virtue of the fact that Peter has high functioning autism. Companies that are not committed to diversity would have thrown his resume into the garbage bin after noticing his socially awkward behavior during his interview, but we are progressive and eager to include marginalized people.

His high functioning autism leads to a number of unfortunate issues he struggles with. He is attracted to far-right political ideologies and holds several misogynistic beliefs. His lack of social tact also has had the unfortunate effect of causing him to fondle the admittedly magnificent behind of our new intern when he was drunk, as he begged and pleaded with her to sit on his face. Because we are a company committed to tolerance and diversity, our intern laughed it off and we all decided to put the incident behind us, instead of turning Peter into a permanent social pariah with a criminal record. As a company, we love Peter just the way he is, whereas in a regressive non-diverse company, a #metoo tweet might have been sufficient to leave him dangling from a rope. 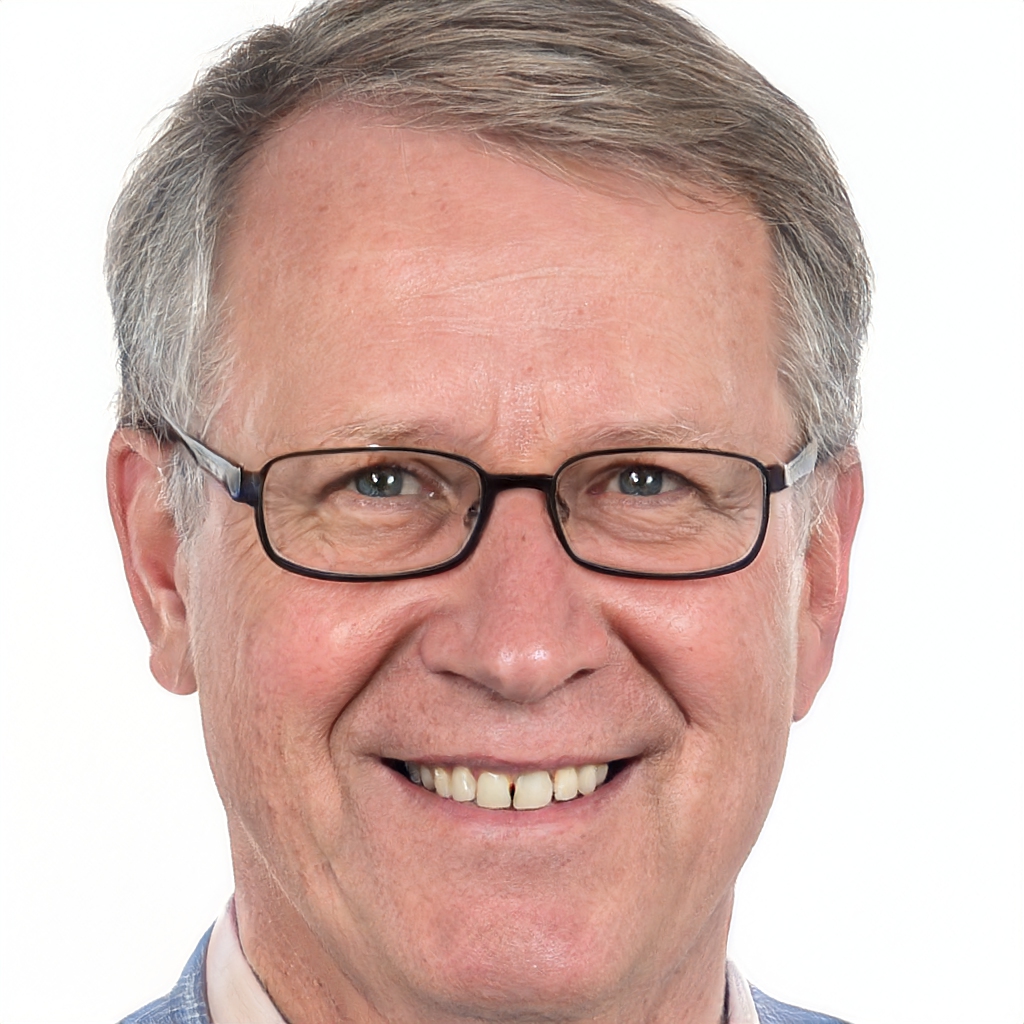 Kevin is part of a highly stigmatized group of people, who are extremely underrepresented among those in positions of power, such as political offices and corporate boards. We are talking of course, about college dropouts. Kevin became depressed as a twenty year old after his mother died. He began working in retail and eventually managed to climb the ranks. He worked at a Fortune 500 company, where he was told that he would have to go back to college to get the position in middle-management he was eager to fulfill. It was a company policy that any manager needed a four year college degree, but the specific subject you majored in was irrelevant.

To Kevin, this seemed like a form of discrimination. He decided to jump ship and joined our company in 2018. In hindsight, he considers this one of the best decisions in his life, because we have instituted a policy that prohibits discrimination based on education. Instead of asking for a degree, we simply make (prospective) employees carry out a test for a number of basic skills that we consider of vital importance for the position they hope to occupy in our company. We were shocked when we noticed how many college graduates lacked these basic skills. We think this policy will help put an end to one of the most insidious forms of discrimination that persists in our society.

Remember: If all you see is a white man, then you’re the bigot.