You’re going to be offended because I used the term “white” but the economic disconnect between generations is much bigger compared to people from other ethnic groups and I can only really speak about what I see among my own cultural context so don’t even bother complaining, thx.

white boys be like: My chin to nose ratio is 0.76 and I’m 5’7 so I’m going to be forever alone. I discovered this sad truth when I was thirteen and posted some selfies on a bodybuilding forum to show off my gainz.

white girls be like: I self-identify as agender with xe/xir/xim pronouns, I finally found a doctor who gave me a referral to have my breasts amputated. This all has nothing to do with me being raped at age thirteen by my best friend’s older brother during a sleepover while I pretended to be asleep because I was morbidly afraid or that time when I was hazed at my college sorority where they all grabbed black markers and began tagging my physical flaws and you’re transphobic if you think otherwise so shut up. Who do you think you are, a psychiatrist? Ssh.

white boys be like: I’m going to buy some Ravencoin I heard from a friend who is a cryptomillionaire that Elon Musk will be tweeting about it which will cause it to go x10 and I can use 100 times leverage on a DEX so I’m pretty sure that I’ll never have to work a day in my life again when I sell my bags next week. 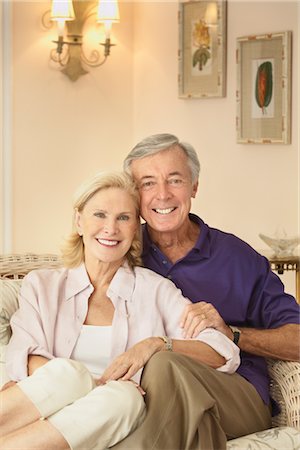 white boomers be like: “It looks like the flu is going to be three times as deadly as normal this year and my personal chance of dying this year will increase from 0.22% to 0.26% as a consequence, so let’s lock young people up in their homes and make sure they can’t hold any illegal parties where they might spread this new deadly virus. It’s not like we’re dealing with a generation of vulnerable young people struggling with an unprecented epidemic of poor mental health who may be inadvertently pushed over the edge and become consumed by online echobox subcultures where their delusions will be constantly validated and thereby intensified.

My children have excellent mental health as far as I am aware, so I don’t see why this might be a bad idea, I’m sure they’ll manage just fine. My son will probably be playing video games for a while and perhaps my daughter will use this opportunity to finally get around to learning French through Duolingo.” 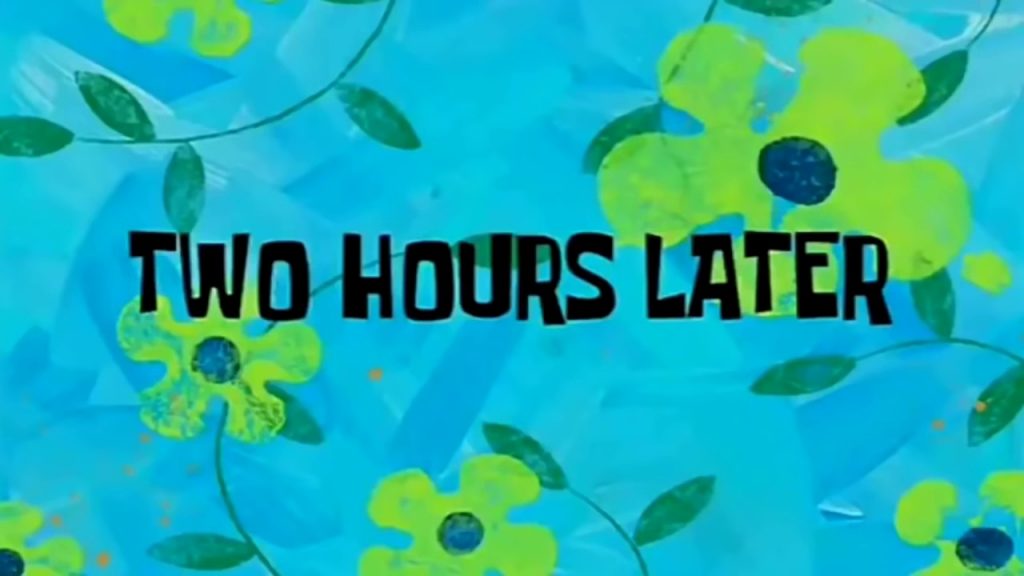 white boys be like: MY PENIS IS IN THE 63RD PERCENTILE IN VOLUME WHICH MAKES ME A SUBTWENTY PERCENT MALE AND UNATTRACTIVE TO WOMEN WHO WILL ONLY STAY WITH ME FOR MY MONEY (WHICH I STILL DON’T HAVE BECAUSE ELON MUSK HASN’T SENT OUT THE TWEET YET) WHILE FUCKING A CHAD I HATE MY MOTHER FOR EVER SLEEPING WITH MY DAD I SHOULD HAVE BEEN ABORTED

white girls be like: I’M AN AGENDER DEMIQUEER TWO-SPIRITED PANSEXUAL MONSTER THANK GOD I FINALLY FOUND A SURGEON WHO WILL REMOVE MY NIPPLES AND SEW UP MY LABIA 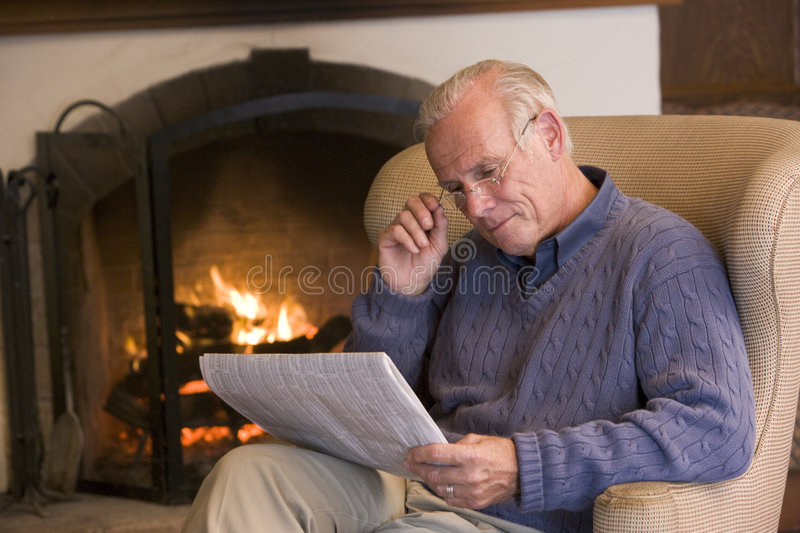 white boomers be like: “I think the stock market might be getting overheated, there’s a deli in New Jersey with 40k annual revenue valued at a market cap of 100 million so I should probably be getting out of the market. Oh by the way honey we need to talk to our boy, I found some cannabis in his room and I won’t tolerate any drug use in this household, I sure as hell didn’t spend twenty years of my life to raise him to become a druggie.”

white girls be like: I’M GOING TO DO A POST-POST-POST-DOCTORAL PHD THESIS ON POST-MODERN THEMES IN QUEER XENOBIOLOGY I THINK IT WOULD LOOK GOOD ON MY RESUME

white boys be like: WHEN GME MOVES ONE STD ABOVE THE BOLLINGER BAND THE HEDGE FUNDS WILL BE FORCED TO CLOSE AND EVEN THE ZIONISTS OVER AT ROBINHOOD WON’T BE ABLE TO BAIL THEM OUT AND MY LEVERAGED CALLS WILL GO x1000 OVERNIGHT AND I WILL NEVER HAVE TO WORK ANOTHER DAY IN MY LIFE SO I WILL FINALLY HAVE THE CONFIDENCE TO ASK OUT THAT GREEN-HAIRED PALE GIRL DOWN THE STREET WHO IS ALWAYS STARING AT HER FLUORESCENT SCREEN ALL DAY LONG WHILE HER HYPERACTIVE IMMUNE SYSTEM GRADUALLY CONSUMES HER BRAIN 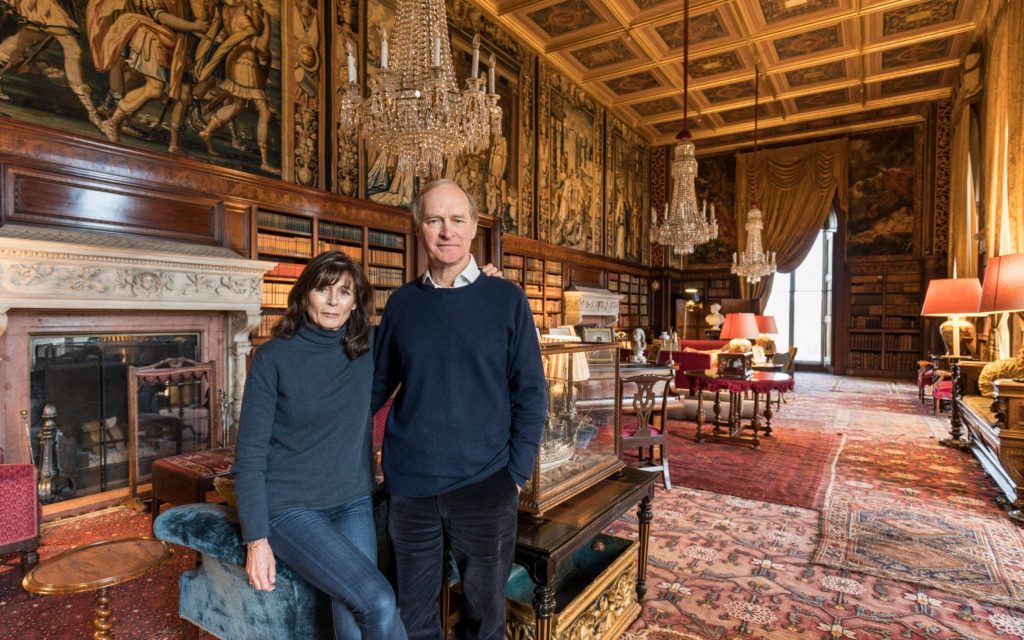 white boomers be like: Well honey I think it may be time for the Fed to raise interest rates because it looks like the Shiller P/E ratio is about to move above 55 and it seems house prices are rising by 20% on an annual basis now so I get the impression that the economy is overheat-FUCK CALL AN AMBULANCE I JUST HAD A HEART ATTACK AFTER SITTING INSIDE ON THE COUCH FOR AN ENTIRE YEAR DAMN YOU COVID 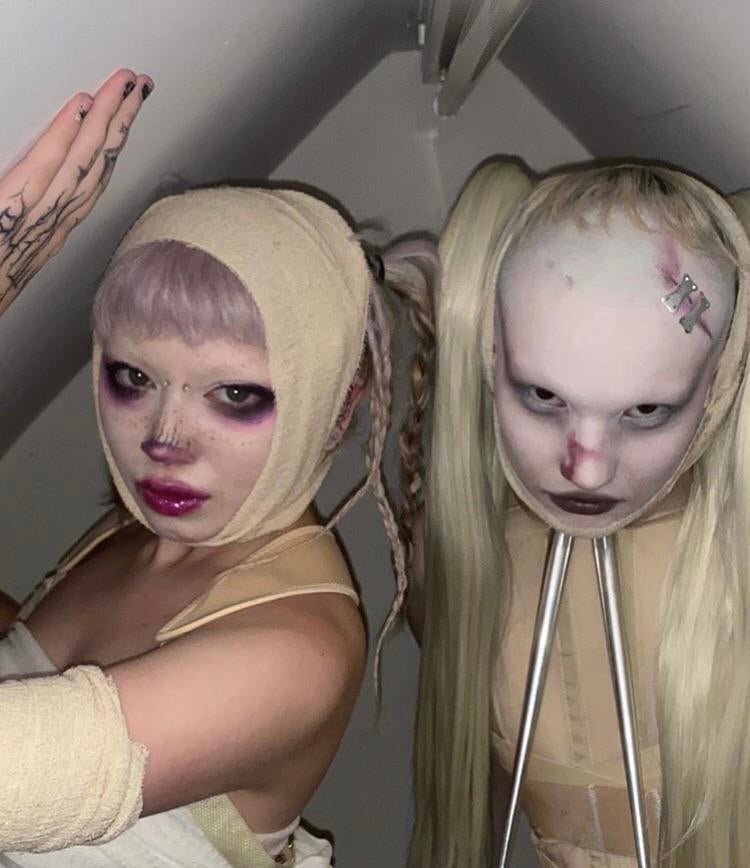