It’s 2019, CO2 concentrations in the atmosphere are higher than they’ve been in the past three million years, the ocean is acidifying more rapidly than in the past three hundred million years, the permafrost is collapsing, the great barrier reef is dying, the oceans will soon have more plastic than fish, all while Al Gore and the Chinese are trying to fool us into paying higher taxes and making our own manufacturing industry non-competitive. How do you properly prepare for the coming cataclysm? You must be truly desperate to come to me for help, so without further ado, I’m going to help you out.

Point one: Have children. Just because you’re happy you’ll be dead before we start suffering global synchronous droughts, doesn’t mean your children would not be eager to become the next reigning warlord for three weeks until they’re drone-bombed out of existence. In addition, we have to secure the existence of our people and ensure that white people inherit their fair share of a post-apocalyptic nightmare. If the share of white penises urinating into bottles in the Amazon warehouses drops below fifty percent, all hope of humanity becoming an interstellar species is irreversibly lost.

Point two: Air travel is cheaper than it ever has been, due to a combination of arbitrary tax exemptions and an ongoing failure of governments to properly take the negative externalities from fossil fuel use into consideration. My advice is thus: Travel! The best way to enhance your social status is to figure out the antipode to your place of birth, fly to the literal other side of the world, take a photograph of your knees as you float in the sea or lie near a beach, upload it to Instagram and head back to your country of origin. In my case this means also renting a boat, or jumping out of an airplane halfway through the journey, but that’s a small worthwhile sacrifice to make in the quest of gaining approval from your peers and becoming popular. If people hear you’re in your late twenties and stuck in a chronic state of getting your shit together they’ll pity you, but when they see your knees on tropical beaches around the world, they’ll grow green with envy!

Point three: Take good care of your lawn. I don’t know what chemical concoction you have to come up with to keep weeds and insects away from your territory, but it’s a worthwhile sacrifice to make as you struggle to keep up with the Joneses. The vikings in Greenland made the noble decision of starving when their crops failed, rather than eating fish. This makes perfect sense. When your behavior differs from that of those around you and seems to reflect different values, you’ll find yourself alienated from them and they might pretend not to see you when you walk by rather than saying hi before going on with their day. This is the first step towards social ostracism, which means death when the world starts falling apart.

Point four: Get a good job. If you get a good job, you can apply for a huge mortgage, thereby allowing you to purchase a big house. As the housing market crashes and it becomes impossible to sell your house without being left with a huge debt, you will have properly cemented yourself into place. Keep in mind that you also need a huge basement, to store food, weapons, King James Bibles and gold. When the looters pass by your McMansion, they’ll realize you’re as bound to the soil as a redwood tree and treat you with the proper dignity you deserve. When a hurricane strikes, the rising waters themselves will open up and leave your house unscathed as if you were Moses passing through the Red sea.

Point five: Make investments that are prepared for an economic collapse. Almost every asset you can think of is subject to an investment bubble, but because of its association with paranoid libertarians gold has been left almost magically exempt from this. Gold is thus the perfect investment for when the economy starts to collapse. Gold as an investment has numerous advantages. When you wish to flee your house in the middle of the night at the last minute because a forest fire is encroaching upon your home, you merely need to load your SUV up with it. If for whatever reason the gold were left behind in a pile of rubble, looters would ignore it. Silver has one advantage over gold however, in the sense that you can ingest it as part of an antimicrobial concoction that cures most ailments and leaves your skin blue. Blue skin demonstrates to the world that you’re a badass libertarian with a big stack of guns in his basements who’s not to be messed with.

Point six: Make investments that are well prepared for a technological collapse. You might think that Bitcoins become worthless when the government shuts down the Internet, but we can send Bitcoins back and forth over the radio. If you’re willing to wait for a few years you can download the whole blockchain over the radio too and run a full node. Checkmate statist Soros scum, (((keynesian))) shitlibs BTFO! Perhaps most importantly, if you’re known to own a lot of Bitcoins, the local one percenter motorcycle gang will kidnap you and try to extort you. This then allows you to spike their drinks with MDMA, thereby befriending them and together overthrowing the government.

Point seven: Be a corporate climber. When parts of the planet now home to billions of people become warm enough to be inhospitable for more than a few minutes at a time, people around the world will be in awe of the technological destruction ushered in by our fossil fuel magnates. They will be acknowledged as modern day incarnations of Vishnu in the Bhagavad Gita in his multi-armed form, maniacally uttering “Now I am become Death, the destroyer of worlds.“, as the methane clathrates around the world explode and produce giant clouds of dust that block out the sun and trigger global crop failures. There are cynics out there who argue they’ll be the first to have rotten tomatoes thrown at them as the guillotines are set ready, but those people are probably aiming their third eyes at the wrong timeline. 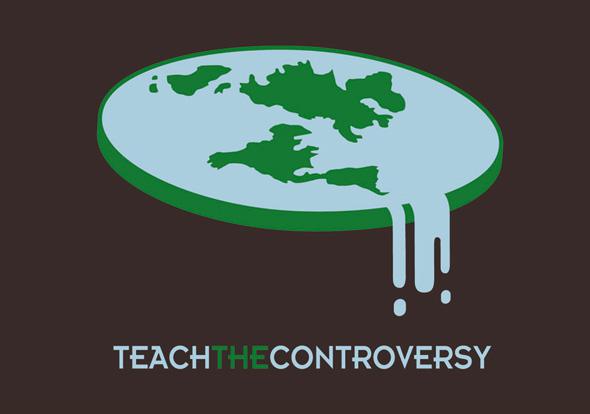 Point eight: Make sure to always properly consider both sides of the issue. Maybe we’re dealing with the fastest pace of carbon dioxide increase in the past 66 million years, or maybe CO2 is actually plant food emitted by volcanoes. Maybe the bees are dying because the pollen they eat has less protein than it used to have, but maybe we can replace bees with automatically pollinating mini-drones. Maybe Arrhenius discovered the greenhouse effect during the Belle Epoque, or maybe Al Gore invented global warming because he stands to gain financially from a global carbon tax. Maybe we need to reduce our consumption of beef to stop deforestation, reduce obesity and increase our life expectancy, or maybe we need to start eating more meat because it turns you into an alpha male rather than a soy cuck. Maybe the Koch brothers and other fossil fuel magnates figured out global warming will become a problem before most people had even heard of the issue and set up a global disinformation campaign to sustain their business model in the long-term, or maybe the climate scientists simply invented the whole thing because it’s a nice source of grant money. Maybe fossil fuels derive from dead plant matter stored over a period of millions of years, or maybe fossil fuels are generated abiotically through unknown mechanisms that prohibit them from ever depleting. Maybe the Earth is four and a half billion years old and reveals evidence of previous mass extinctions triggered by rapid escalation of greenhouse gas concentrations in the atmosphere, or maybe it was intelligently designed six thousand years ago and intended for us to subjugate to the plow. Every idea deserves serious consideration, I personally spend most of my time studying the theoretical implications of new theories on climate change that I encounter in the Zero Hedge comment section. Did you know we might have a new ice age soon? 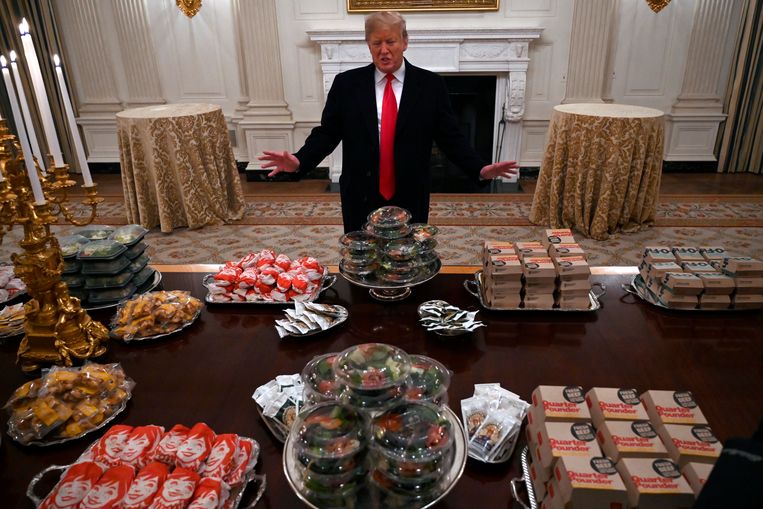 Point nine: Don’t feel guilty. It’s not your fault and there’s nothing you can do about it. My grandparents didn’t own a car and never set a foot outside of the Netherlands, but I have a divine obligation to visit the Canary islands to lay on a tropical beach for a week with my coworkers. It’s a heavy duty to carry but I must submit to it. The average rural Kenyan family emits about as much carbon dioxide in a year as you do in a month, but they get to eat meat every day while you’re stuck eating tropical fruit, Quinoa imported from South America and other stuff reserved to effeminate liberals who can’t appreciate a good old patriotic quarter pounder. The oceanographers break down in tears when they survey the Great Barrier Reef, the Indian farmers hang themselves when their harvests fail, but you would look like an unemployed loser in the eyes of middle-aged men if you protested in the streets. There’s nothing we can do, without leaving our comfort zone or alienating ourselves from our peers. If we’re going down, we’re going down together, the first one who cries when the tree he climbed in as a child succumbs to a forest fire is a loser.