I don’t like boring people. It saddens me to say this, but even most intelligent people are boring. If you meet an intelligent person at a party, they will tend to have one thing to discuss: Their master’s thesis or their doctoral thesis. The thing is however, that literally nobody cares about your thesis. We all know that this is simply a hoop you have to jump through to get a job that doesn’t involve wearing a nametag or talking to the customers.

I’ve even had random people send me their master’s thesis online, expecting that perhaps I’m somehow going to care about it. This is a tough pill to swallow but here it is: You spent years of your life on a title that gives you entrance into the job market. That’s it, that’s literally all there is to it. Unless you studied something related to biotechnology, your master thesis almost certainly won’t deliver any meaningful benefit to humanity. Nobody will probably ever fully read it without being paid to fully read it. It sucks, but that’s what happens in a society where everyone needs a degree to get a decent job.

I would probably care more about what you have to say, if it felt to me like you’re genuinely passionate about it. But this is not what you’re genuinely passionate about. This is some stuff that is essentially related to your career and you try to convince yourself that it’s also what you happen to be passionate about. If you had spent an evening reading Wikipedia for fun and you ran into whatever it is that you’re talking about, I would be interested in it. But it’s not, it’s something you learned about because you had to learn about it for your career and now you’re going to pass this useless knowledge along to someone else.

I have knowledge about the world that I can entertain you with. I can tell you about medieval dancing plagues, where people walked nomadically from town to town with feathers in their hair and started sudden episodes of dancing mania among the local townspeople, to which the local clergy (true geniuses) responded by playing music in an effort to soothe their minds, apparently genuinely expecting that this would cause them to calm down, stop dancing and return to plowing the fields. 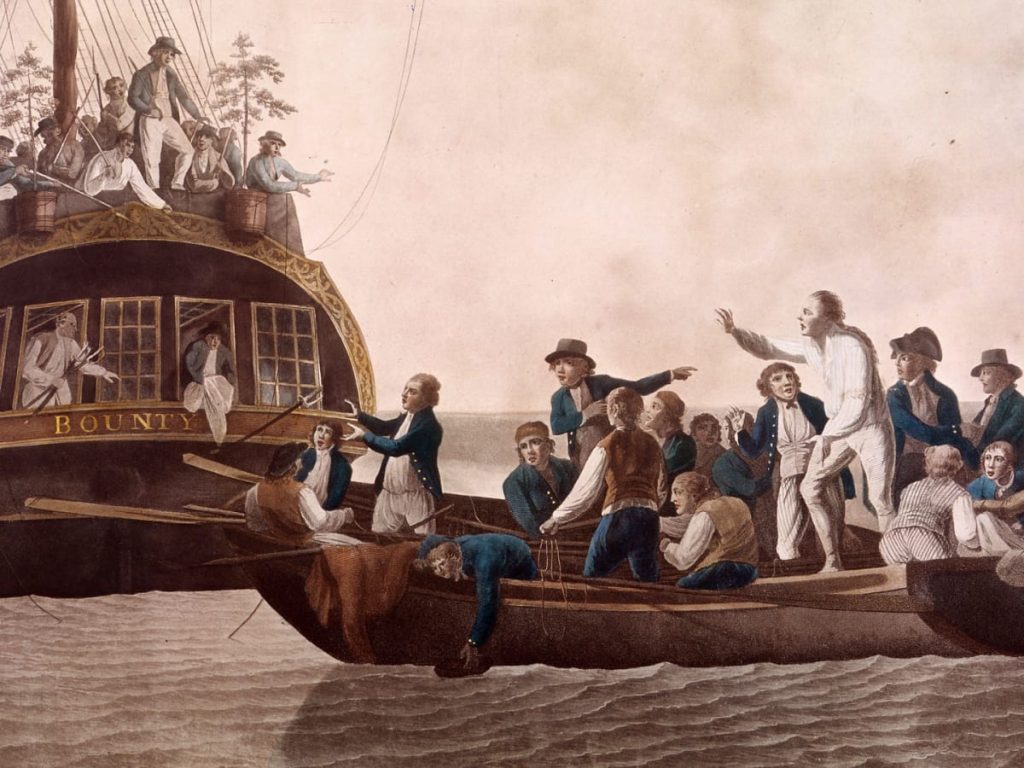 I can tell you about the history of the least populated country on the planet, Pitcairn, started by a bunch of guys who embarked on a mutiny of the HMS bounty, before sailing to Tahiti to find themselves some ladies, eventually settling on Pitcairn where they descended into alcoholism and developed such a hatred of the British crown that was on the lookout for them that they named their sons after the days of the week and the months of the year, because they didn’t want to give them names that reminded them of home.

I can tell you about a cult started in rural Mexico in the 1960’s by two scam artists that accidentally descended into actual cannibalism after the illiterate prostitute they recruited genuinely began to think of herself as a Goddess who needs blood sacrifices to sustain her youth. If history doesn’t interest you I can discuss nutrition with you, or religion, or biology, or even politics, evolutionary psychology or art.

In contrast to smart people, who overwhelmingly tend to be boring once you start seeing through their shallow façade, dumb people can be surprisingly amusing. Dumb people tend to have genuinely amusing stories about all of the stupid stuff they engage in and if you give them a few drinks they can become genuinely funny. In fact, some of the dumb people I know have stories that are so good I would love to share them here, but I can’t because they involved breaking the law.

There’s a girl I used to be friends with. When I met her it seemed to be that she’s genuinely smart and interesting, different from everyone else I ran into. And for a while this was true, she genuinely had new and interesting stuff to say nobody else would come up with. But after a while it became increasingly apparent to me that she’s not so much someone who is interested in novelty as she is someone who fits surprisingly well into the mold her own parents had formed for her. The interests of wealthy adults are very different from the interests of a white trash boy from Rotterdam, so this made her alien and exotic for my mind. And because wealthy adults are not very fond of white trash boys from Rotterdam either, I will never hear of her again.

If it wasn’t obvious yet, this blog is about everything. Because there’s not an overarching theme, it won’t gather a lot of readers, which is fine, it’s the cost I’m willing to pay for the privilege of being able to be truly myself. It’s more of a diary that I happen to allow anyone to read, than an attempt at getting a giant following, a blue check on Twitter and a Wikipedia page.

The reason this blog is about everything is because I’m not a two-dimensional person. You can look up a person on Twitter and most of the time, their Tweets will be about current events, pictures of their cats and whatever little academic niche they might have specialized themselves in. That’s not me. I find the world I live in genuinely interesting and I won’t let my interest in the world be tainted by my need to financially provide for myself.

I think college is largely responsible for making smart people boring. Your brain didn’t evolve to make you good at getting a Master’s thesis. Evolutionary biologists tend to think that the brain is our human equivalent of the peacock’s tail. Your big brain is supposed to be sexy. Your interests in the world around you are a way of showing the world that you’re healthy enough to be able to develop an interest in the world around you. It’s the same reason we use our big brains to make art. The ability to produce and appreciate art makes us appealing to other people.

Smart people will generally get miserable when they can’t make proper use of their big brains, so we designed a world where you can spend until your early thirties using your brain to write papers that your college professor will skim through and grade before putting them in a dusty cabinet where nobody will ever again pay attention to them. The side-effect this has is making smart people boring: Instead of becoming intrigued by the world around them, smart people become intrigued by whatever academic subject they have chosen to use as a tool for upward social mobility.