WATCH: At a recent school board meeting, it was revealed that a Michigan school placed a LITTER BOXES in the bathroom for students that identify as cats. Unbelievable pic.twitter.com/F4ut5qCtXt

Conservatives never really seem to recognize an opportunity when it emerges. Instead of embracing this new development, of children identifying as non-human species, they’re trying to stop it. What they don’t recognize is that you can undermine the legitimacy of the whole system, by tacitly endorsing it.

I’m telling you this now, so that you can grab the opportunity while it’s still here: Once they start demanding to wear their cat ears and their buttplug tail in class, have the LGBTQI+-ally moms try to stop it on their own. Stand by and let this thing go on. Let it run to its natural conclusion. Let it crash and burn. Let them see what they have created. This is a very brief window you can now utilize, use it while it’s still here, before they settle on a consensus on what sort of deviance should be tolerated in public and what is just a perverted sexual fetish.

Here you have an opportunity, to throw water into the engine of the machine that is consuming your children and turning them into mentally ill neutered wrecks and you’re not grabbing it. This is why conservatives always lose. Progressives see an opportunity for numerous changes and they grab the ones that work in their favor. Conservatives try to stop all changes and it blows up in their faces. The only thing conservatives seem to want is to lose as slowly as they can. They see slowly losing as a form of victory.

If your daughter spent too much time on Tumblr and now thinks she is non-binary, have her take a shit in the gender neutral toilet, next to the autistic boy who doesn’t shower and shits in a litter box. That’s the best chance you have for her to grow out of it before she decides to have her breasts amputated. You live in a society that has an ideological motive to endorse mental illness and the way to get rid of it is to push it to its natural conclusion, by tolerating more forms of mental illness.

Corporations love the non-binary and the transgender phenomenon because if you have no ability to have children then they don’t have to worry about their mid-level manager suddenly getting pregnant and dropping her responsibilities at age 38. The average Silicon Valley office is filled with modern day eunuchs (who prefer to be called transgenders) and spinsters (who prefer to be called non-binary), for whom the office takes on the new role of a family. The Fortune 500 company now no longer has to compete for your loyalty with your own nuclear family. Like the Chinese or Ottoman empire, the corporations created a modern day eunuch caste to administer their realm for them.

The role that conservatives have played for the past two centuries or so is to remove the extreme insanity of progressives that society isn’t ready for. Rather than letting the experiment crash and burn, they are like gardeners who prune the branches of a bramble that’s taking over the whole garden. As long as the conservatives prune the bramble, people don’t recognize that the garden is going to shit. So my recommendation is to stop. Stop intervening. Stop trying to let this thing run to its natural conclusion.

You don’t want the bramble, you told everyone it’s a weed that’s going to ruin the whole garden, they told you you’re overreacting and they get away with tolerating it because you keep pruning it for them. Stop pruning it, let it run amok, let their dogs get caught up into it, let them tear their clothing as they walk through the garden, let it suffocate all the other plants, let it run so out of control that they will be begging you to get rid of the whole thing altogether once and for all. 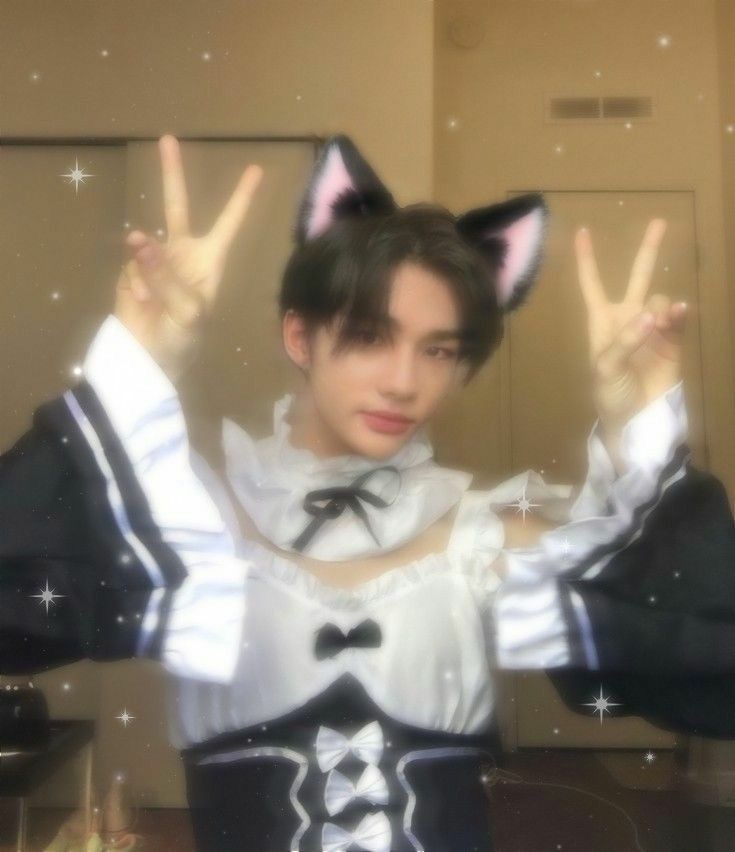 Conservatives, by upholding norms, prevent people from recognizing mental illness when it’s staring them in the face. As an example, you should just drop dress codes altogether. If the transgender boys want to dress up in skirts and wear cat ears in class, let them. As long as you’re around to condemn it, the bourgeois parents of these boys feel enlightened and progressive. Once you’re no longer around to enforce dress codes and gender roles and heterosexuality and Christianity and all sorts of other stuff, they’re no longer feeling enlightened and avant garde: Now they’re just the parents of a boy in a skirt.

If kids want to be trans-racial, let them. If kids want to be trans-animal, let them. The longer it “respectfully” continues, the more children it consumes. The more rapidly it runs its natural course, the sooner it’s over. This isn’t just in school by the way. You need to accelerate this everywhere. If your coworker insists on using they/them pronouns, then the next day, insist that your own pronouns are they/them too. When they suggest you’re mocking their pronouns, be offended by the fact that they’re not taking your pronouns seriously.

And once the HR department has implemented policies on this, start demanding your own litter box.