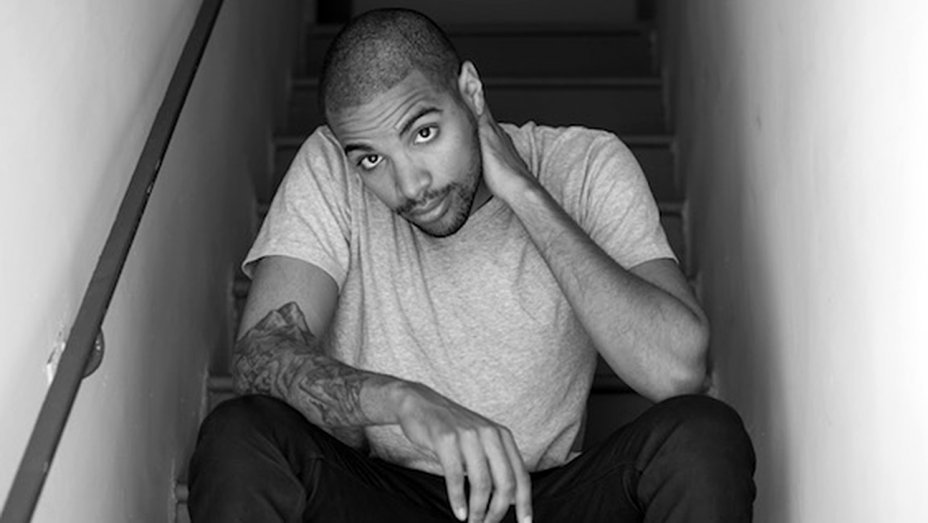 The critics didn’t like this one, yet they’re all wrong for shitting on my man Elijah Bynum’s debut film. This film is a work of genius and I’m going to tell you why. But first, we need to go over the story. We have Daniel, the awkward nerdy white boy, who looks up to Hunter Strawberry (played by Alex Roe), the archetypal badboy. They live in a small town in Cape Cod, Massachusetts, where wealthy people go for vacation during the summer. 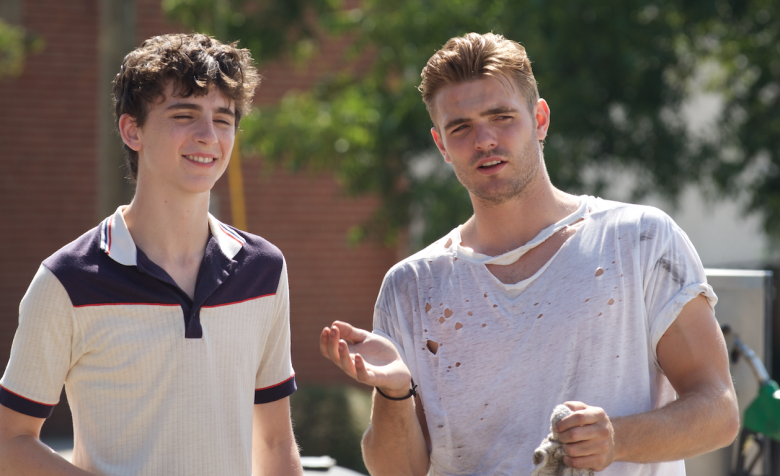 Hunter Strawberry sells cannabis and needs Daniel to hide some weed for him. Daniel convinces Hunter to allow him to join in his business endeavor and even convinces him to look for a guy who can supply them large amounts. They find a guy, Dex, who is willing to sell them the large amounts they need, but Dex warns them not to double-cross them, to remain loyal to him. And that’s exactly where the problem emerges, because for Daniel it’s just never enough. To tell you anything more would be to spoil it.

It has all the ingredients you could need in a good movie: Melancholy, fatalism and nostalgia for your teenage years. And yet, the critics didn’t like it, so let’s look at why they’re wrong. Emily Yoshida wrote:

But the friendship between Daniel and Alex is poorly defined, never really exploiting their differences in experience and worldview. Why is gawky interloper Daniel so anxious to get into the big leagues? What does chill dreamboat Hunter get out of their friendship?

She insists this goes unexplained, but the explanation is implicitly there. Both of the boys have a directionless life, with Hunter in particular just having no clear plan for the future, no desire to go to college and the looming prospect of the blandness of adulthood terrifying him. Hunter doesn’t have a clue how to genuinely sell enough cannabis to earn a living, which is where Dan comes in.

Dan’s motives are also plain to understand, especially if you’re a guy yourself. Hunter oozes masculinity and machismo. With Dan having no father in his life anymore, he gravitates towards Hunter’s idealized stereotype of masculinity. Making these dynamics explicit in a movie like this, would be rather ugly. After all, this is a look back into your youth with rose tinted glasses.

The other nice thing about the movie, which Emily again misses, is that the movie leaves these questions intentionally open for interpretation. This is a bit of a spoiler, but Dan comes up with a plan to earn more money and Hunter asks him: “Is that what this is all about?” Ultimately, deep down, they don’t really know what they want. Most guys don’t at that age.

This is one explanation for the discrepancy between the popularity of this movie and the negative reviews it got. There are all sorts of dynamics going on between these characters that you don’t need explained to you if you’re a working class white guy on the wrong side of the law, that need to be explicit for everyone else.

People also complain that the story feels unoriginal or empty. In reality the story is just fatalistic. You know from the start what’s going to happen and the movie never bothers insulting you by pretending it’s not going to happen. It’s about being unable to escape what you are, but making peace with it in your heart.

This doesn’t mean that the movie is cliche. In fact, Elijah Bynum does an excellent job of avoiding the obvious clichés along the road he could have stepped into. For example, the police officer here is not a two-dimensional bad guy. In fact, the police officer plays an excellent role in emphasizing the tragic fatalistic outcome of the whole story: There is no escape, everyone knows how this is going to end in heartbreak.

And then there’s the one thing the critics generally did figure out: It’s a visual spectacle. If it wasn’t obvious yet, this film is wasted on people who watch it sober, which probably helps explain the discrepancy between the votes it gets and the reviews it got. Get yourself some grade A bud my friends, load up your bong, press that play button, set the sound loud enough so that you don’t miss any of the dialogue and sink down into paradise.