Here’s a confession: I generally don’t bother to argue against ideas I don’t secretly fear to be true. Lately, I’ve returned to the suspicion that has lingered in the back of my head for years, the idea that I need to figure out a way to leave the Netherlands behind. This is easier said than done, which is part of the reason I’ve tried to convince myself to let go of the idea.

Perhaps however, I should first better clarify what I’m hoping to accomplish. To do so, let’s first look at what I don’t want. Imagine I really had my shit together. I went to medical school or perhaps got a Phd, lived in a big city and worked for a hospital, a law school or a big tech company. Sounds great right? Well, it wouldn’t be.

To start with, I would be stuck with massive debts. Debts I incurred during college, debts to buy a house, buy a car, etc. I would find myself stuck in a big city, with no genuine option to leave the city behind. I would officially work forty hour weeks, but in practice spend 48 hours or more at work. My social network would consist of people in similar circumstances. I would completely alienate myself from them if I prematurely abandoned their lifestyle.

So, what I want to accomplish instead, is maximum liberty. I want to be able to live without having to commit my whole life to something. I want to be able, to pack up my bags and leave whenever I feel like it. There are a number of different measures I take to accomplish this. To start with, I generally don’t spend money. I make sure to save half my salary every month, because that gives me options in life: The option to say no, the option to leave, the option to change my mind about things.

However, my options are still limited. Consider for example, where I can live. As I work at an office, I need to live in the vicinity of the office, unless I want to chain myself down further by buying a car. I also need to make sure I maintain cordial relations with my colleagues. So far this seems easier than I had expected. However, the dependence I have upon society and being tolerated by society leaves me feeling uneasy. In our society, you’re always one viral Facebook video removed from social ostracism and unemployment.

So, the solution I envision is to seek out sources of geographically independent income. This phenomenon has always existed, but for most of human history it was only in reach for a small minority of people. Today, the internet is turning this into an option for many people again. Consider a few side-projects I have had going on over the years. As an example, I have my own fashion line, that I hope to expand soon. You can find my collection here. The designs you see here are based on occult literature I was reading a year ago.

The thing that is so great about this is that like webdesign, which I’ve done in the past as well, it’s a geographically independent source of income. If I were to live in Amsterdam, I’d pay five to ten times as much rent as I would in Latvia for a similar house. Financial independence from my perspective is achieved by working hard at first to set up sources of income, before transitioning to a lifestyle in which your day to day expenses are low.

What I desire is the ability to pack my bags and leave. I don’t know how the Netherlands will look ten or twenty years from now. The country I live in is fragile and overpopulated, with various sources of conflict simmering underwater, ready to boil over at any moment. Working in the Netherlands, buying a house here, are choices that tie me down into a lifestyle where I simply can’t get out as easily as I would like to.

Consider the following scenario: I receive the promotion I’ve been promised, get a mortgage, buy a house and settle down here. Then the inevitable happens, the economy crashes and housing prices drop fifty percent. Now I find myself living in a house with a debt that exceeds the value of the house. This leaves me unable to leave my house behind. Do I want to live in such conditions, if this country is suffering severe drought, flooding or other forms of severe upheaval?

It’s easy to underestimate what’s happening, because it’s happening gradually. The weather grows progressively worse, while the natural resources on which our country depends to sustain itself are gradually depleted. Although it could lead to a dramatic crisis in the years ahead, what my nation is primarily sliding down towards is the general slow death we see in many Western nations: People spend their youth pursuing education, then spend their thirties paying off their debts and paying off their inflated mortgage for a small apartment complex. If you live under such conditions you don’t have children, in fact, you probably never enter into a stable relationship to begin with. Because you’re not having children, the government finds itself forced to import people from other countries to fix the demographic pyramids. Not with a bang, but a whimper.

I’m starting to acknowledge for myself that there isn’t much of a future for me in the Netherlands. To live here is a slow death. My hope is to migrate, away from this country, to a place with a shrinking population and plenty of forested lands. I am currently looking at the Baltic states, as an example of the kind of place I would like to move to. I must state however, that this is not a short-term plan. I first need to establish for myself that this is what I really want and that I have the means to carry out this objective.

But for now, I want to leave you with two images I consider inspiration. Here is what 200 grand would buy me in Estonia: 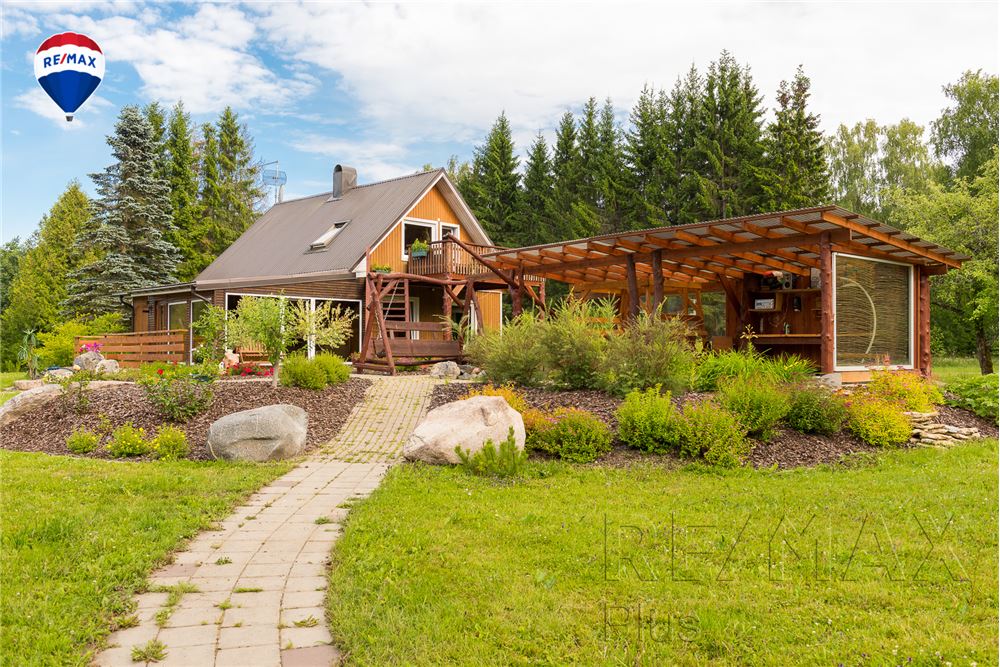 A piece of paradise.

And here is what the same money would buy me in the Netherlands: 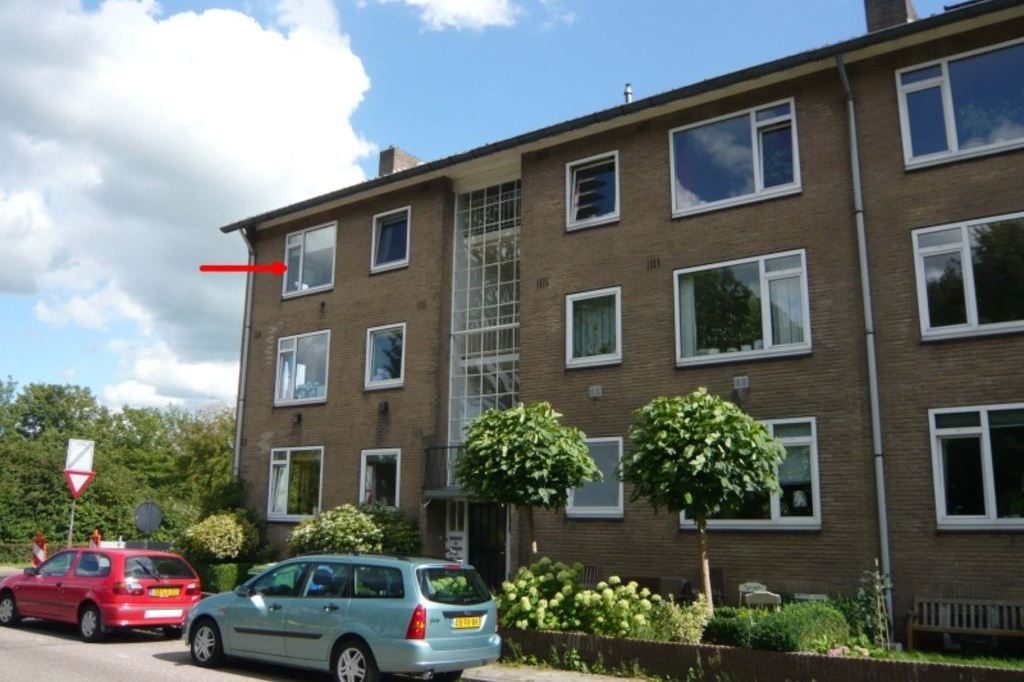 A cage in hell.