Or, while we’re at it, the workplace injury gap. My father fell out of his truck and permanently injured his shoulder. Incidentally, he also saw a coworker torn to bits when the man walked a bit too close to some operating machinery in a factory. PTSD? That’s a term that doesn’t really seem to exist in the blue collar man’s dictionary.

The idea that we’re all equal is a bourgeois fantasy. In practice that fantasy just makes society worse. We’re much better off when we just accept the role that nature gave us. One man and ten women can have as many children in a year as ten men and ten women. The reality of nature is thus that men are disposable.

Men are less inclined to cling onto life, because their minds were molded over successive generations for that reality that they are disposable. What causes men to drink like fish, inject fentanyl in their SUVs in the Walmart parking lot, ride their motorcycles without helmets and blow up their hands with fireworks? It’s simple: They’re men. They’re designed to take risks and so they’ll take risks even when there’s nothing to gain out of them.

The most basic expectation that we placed on men throughout history is that they protect women and children from danger. When the Titanic began to sink, the men placed the women and children in safety first. In total, 74% of the women and 52% of the children on board of the Titanic were saved, but only 20% of the men. This isn’t even an expectation so much as it is something men do automatically without thinking about it. 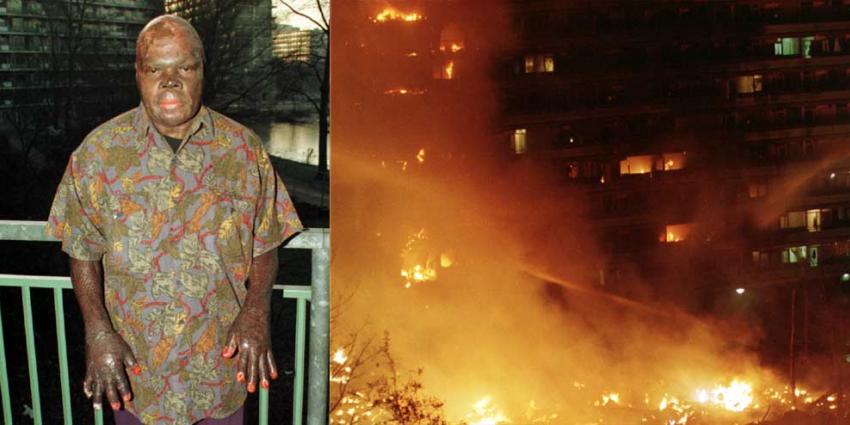 It’s engrained in the male spirit that they wish to protect women and children from the harshest realities of life. The best example is probably the late Willem Symor, known as Pa Sem. When an airplane crashed into his apartment complex, he was burned beyond recognition. He could have made it out unscathed, but a girl pulled on his clothing and told him her brother was still inside, so he went back. He found the boy, but a hot burning pipe fell down on the child, so he pulled it up and his skin melted stuck onto the burning pipe, as the child made it out. These are the sort of stories we should teach boys about.

We despise cowards. There’s this infamous scene in Jurassic Park where the lawyer is stuck in a car with the two children when a T-Rex escapes. The lawyer leaves them alone and flees to hide on the toilet. It goes without saying that he’s subsequently eaten by the T-Rex, while everyone else survives. This ties into another famous trope, that a life of bourgeois opulence makes you decadent and weak. Authentic masculinity survives among a handful of working class men.

Why do I say this? Well, we’re in the middle of another crisis that mainly affects women and children. 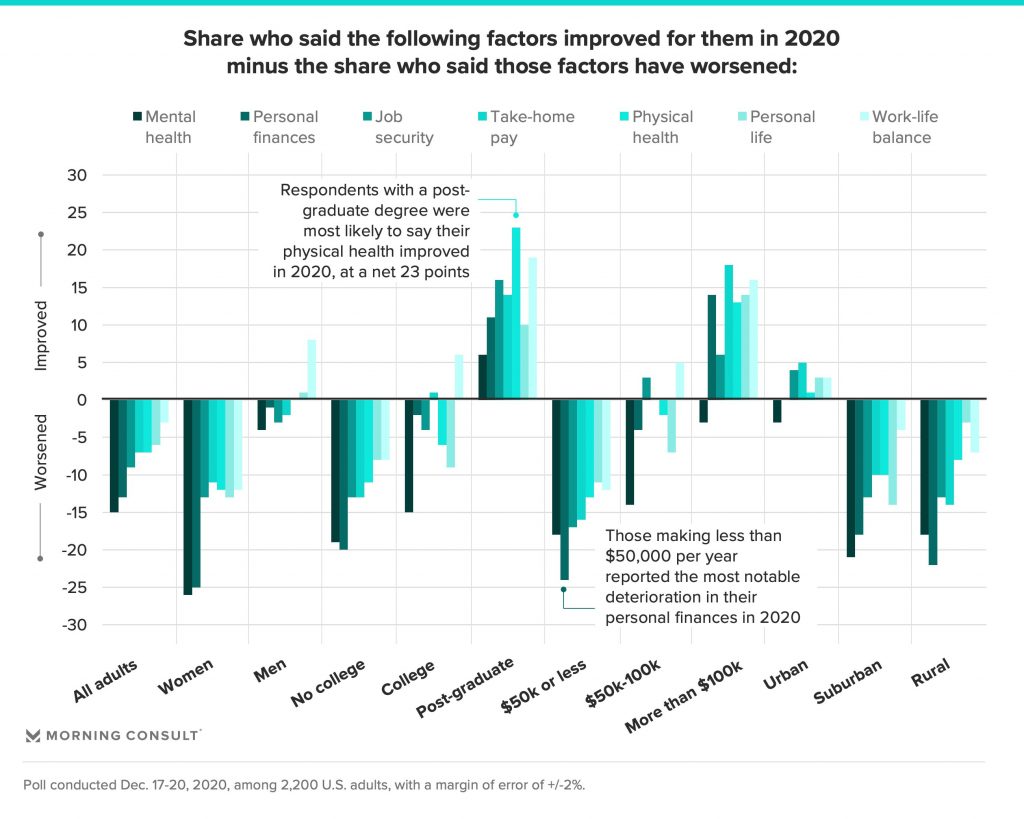 A massive redistribution of wealth and power has taken place, to a handful of miserable Silicon Valley dorks, men who lack every form of virtue, who control our information outlets and want you to believe that you’ll drop dead the instant you leave your house and stop scrolling through their feeds. Women are social, particularly when they’re young. If you tell them to sit inside and stare at a screen, they’ll become deeply miserable. 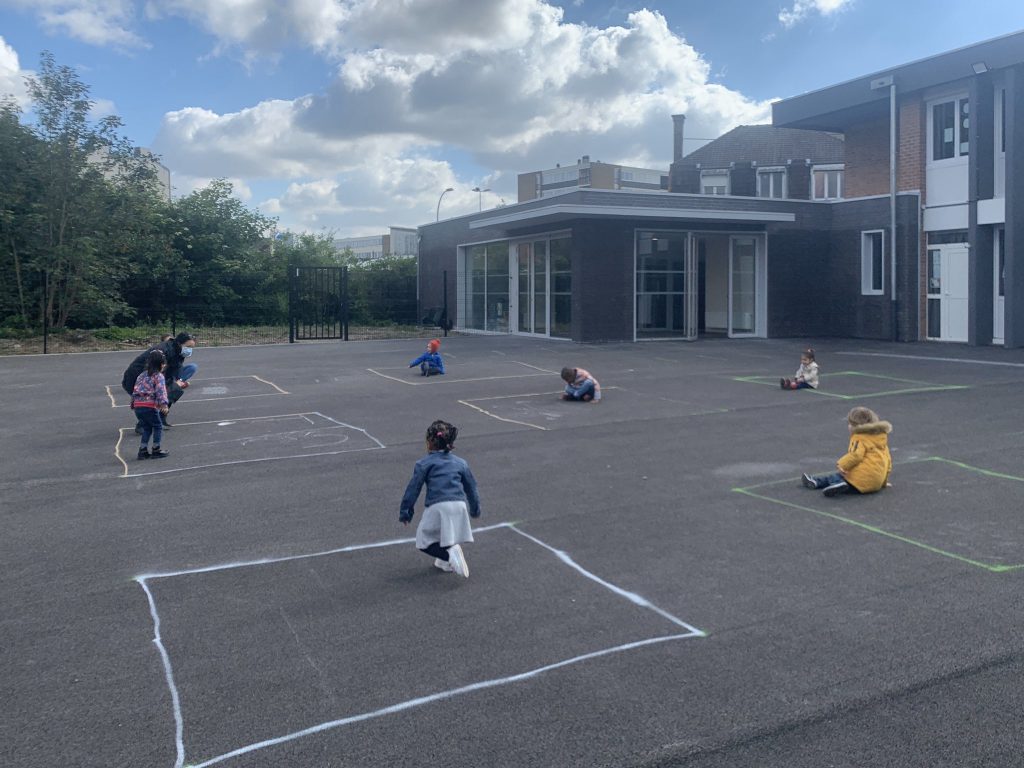 But most importantly, think about the young. Think about what these people are doing to children. They’re turning little children into neurotic hypochondriacs. They’re teaching children that they have bugs on their hands that will kill their grandmothers. Women are secondary, children come first. Children’s innocence must be protected at all cost.

Let’s look at the simple facts.

-In the United States, surveys show that 25% of 18-24 year olds were suicidal in june, in the middle of summer, when most of the restrictions were gone.

-In Britain, girls are suffering genital mutilation because the schools are closed and the girls are isolated with their family.

-Worldwide, two million extra cases of female genital mutilation will take place, because the schools are closed and the aid workers are gone.

-In Kenya, twelve year old girls are “married off” (read: raped with the consent of their parents) because the schools are closed and tourism has been shut down.

-Worldwide, ten thousand children die every month from hunger, because society has been shut down.

-Worldwide, 150 million people will be pushed into extreme poverty.

That’s the cost of cowardice. I can forgive the first lockdown, although I told you from day one not to do this. People were genuinely expecting a world-ending catastrophe, as opposed to a common cold virus that kills you when a hysterical nurse decides to put you on a ventilator. But when it became clear that this is a virus that mainly kills nursing home residents with a few months of life left, this rapidly turned from stupidity into a severe moral failure.

There really is no proper term for this, other than cowardice. You’re dealing with a virus that is less dangerous than the flu for your children. The “long haul covid” stuff is a fancy term for chronic fatigue syndrome, suffered by neurotic young women who survive off a diet of glutenfree vegan raw avocado-quinoa-spinach smoothies. Look at Japan, look at Sweden, look at Florida, look at Belarus. It’s abundantly clear that society can cope without the restrictions. It doesn’t take a genius to understand this.

What is cowardice? Cowardice is when fear for your own safety leads you to pass suffering onto those who did nothing to deserve it. It is perhaps the worst indignity we can bestow upon ourselves. The cowards have exposed themselves.

They aren’t going to take it anymore. https://t.co/CULWZtM5m8

Fortunately, there are people who have been trying to stop this episode of worldwide mass psychosis. You probably know the names of some of the prominent ones: Sunetra Gupta, John Ioaniddis, Alex Berenson, Maurice de Hond, Jay Bhattacharya, Kulvinder Kaur, to name a few. But we have people from all walks of life. 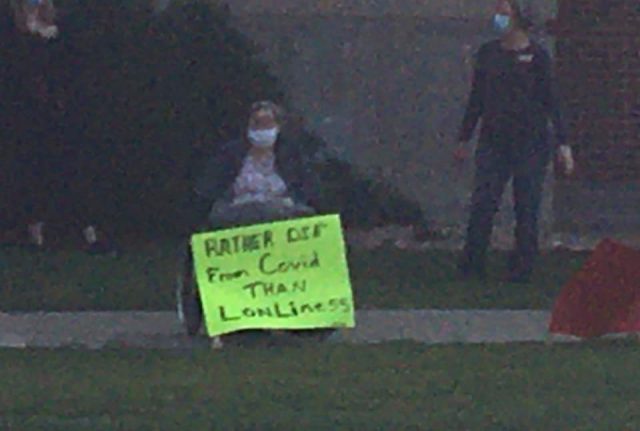 It’s the elderly in the nursing homes who revolt against this, the lady in the street who says “I’m 83, I don’t give a sod”, it’s the people who are protesting in the streets and organizing secret parties, people who walk into the supermarket without a mask. This is a war that’s fought with a thousand small gestures. We’re at war after all, not so much with a shadowy group of people, but first and foremost with our own human moral shortcomings. It’s a collective outbreak of cowardice, that allowed this to happen. We sacrificed our values when we became afraid.

As Thomas Paine would say, these are the times that try men’s souls. It might not feel like a war, but it is in fact a cold war. On one side we have a group of people who sympathize with a utilitarian technocracy where human rights are granted by the government in reward for obedience and where disobedient people end up in concentration camps.

On the other side, there are those of us who believe that human rights were granted to us by God, that any government that dares to violate our God given rights exposes its own illegitimacy. In the words of Thomas Jefferson: “All eyes are opened, or opening, to the rights of man. the general spread of the light of science has already laid open to every view the palpable truth, that the mass of mankind has not been born with saddles on their backs, nor a favored few booted and spurred, ready to ride them legitimately, by the grace of God. These are grounds of hope for others. For ourselves, let the annual return of this day forever refresh our recollections of these rights, and an undiminished devotion to them.”

We live in an era where the odds are stacked against us, but I would rather go down with a fight than to abandon the basic principles of Western civilization. Western civilization abolished slavery around the world. The abilition of slavery was a natural outgrowth of our worldview. Now we’re faced off against a regime that aims to turn us into slaves of the government, our faces scanned by cameras with algorithms that recognize our ethnic heritage, our organs harvested when we run foul of the regime.

The battle lines are being drawn in the sand as we speak, the rift in society should be apparent to all. In America it is the Christian rural people and the working classes, who ask for little more than to be left alone and able to manage their own affairs, versus the secular urban bourgeoisie, who believe themselves ordained to micromanage everyone’s lives.

Globally, the 21st century will be dominated by the inevitable conflict between China and India. One of these nations gave us the Gautama Buddha and the Bhagavad Gita, the other one gave us the deadliest tyrant of the 20th century, a man whose regime survives to this day. Look at who has been urging on a return to normal and you will find Indian doctors and academics. Look at who has been pushing fear onto the people and you will find academics who sympathize with the Chinese regime.

When Mao Zedong was told that people were committing suicide in droves during his Cultural Revolution that served the purpose of strenghtening his power when control was drifting away from him towards the bureaucracy, he commented: “People who try to commit suicide—don’t attempt to save them! . . . China is such a populous nation, it is not as if we cannot do without a few people.”

That’s the reality of secular Marxist collectivism: A human life becomes very cheap. On the other hand, the very basis of Indian philosophy is to commit no cruelty. Buddhism, Jainism, Sikhism and Hinduism, are all different evolutions of the very same basic principle: Ahimsa. For the Jain it means not stepping on insects, for the Sikh it means giving vegetarian food to those in need.

I know that you will think that I am exaggerating, that I am turning this into some sort of epic struggle without justification, that it’s “cringe” andsoforth. But I would counter that you don’t understand my point, because you grew up during easy times that made you decadent. We’re dealing with a very real conflict here, that has robbed people of their lives, hopes, dignity and dreams. We betrayed our children. You need to know who your allies are and you need to know who your enemies are. This is not an unfortunate event that interfered with a year of your life, it’s the start of a difficult and challenging period that will test your moral character.

The society you live in expects you to die alone in a nursing home now, with your family prohibited from seeing you. That’s the only message the Chinese regime founded by Mao has for you: You don’t matter. Your life means nothing. But to all of the young men reading along here, I hope that when you die, it’s in the Himalayas from a Chinese bullet, that pierced your copy of the Gita before piercing your heart.

To those of you on the right side of history, I salute you.