I’m implementing a new rule for myself, but you probably won’t like it. I’m only going to post good vibes from now on. I’m not going to waste time on negativity and bad stuff. If a nuclear bomb explodes in Paris you’ll read about it everywhere except here. Similarly, you’re going to have to decide for yourself whether you want to split your tongue, get a face tattoo, a Prince Albert piercing in your dick, a vaccine in your arm and everything else too. I’m literally just not going to pay any attention to the news, politics and all the other junk. This blog is going to become more innocent than Mr. Rogers.

If you’re looking to hear how everything is going to shit, first of all that’s an unhealthy addiction, second of all, this won’t be the place to find it. If you have an angry white male fetish (it’s more common than you might think), look for someone else, divert your wicked female gaze elsewhere. Plain and simple entertainment from now on, that’s it.

So with no further ado, here’s my first good vibe for the day:

Second good vibe is this video I found, about homelessness in Victorian London. I read quite a bit about history and folklore, so I sometimes feel like starting my own Youtube channel to make entertaining videos like this. Homelessness in Victorian London was so miserable it sounds like something from a bad novel, but it’s real. It’s so absurdly miserable that it’s kind of funny.

If you were homeless, as tens of thousands of men in London were, you had three options. You could sit in a “penny situp”, a bench where you were forbidden from falling asleep. If you had two pennies, you could go to a “two-penny hangover”, which is the same concept, except you have a rope you’re allowed to fall asleep on. At 5AM they cut the rope and you’re supposed to get out of there. If you’re doing really well for yourself you can pick the four penny coffin instead, which literally means sleeping in a wooden coffin.

As someone with a long history of sleeping rough, on benches in the local park whenever I was late for my train, I can really identify with this. Sometimes I feel like my whole life is one giant two-penny hangover, but I don’t feel ready for the four-penny coffin yet. 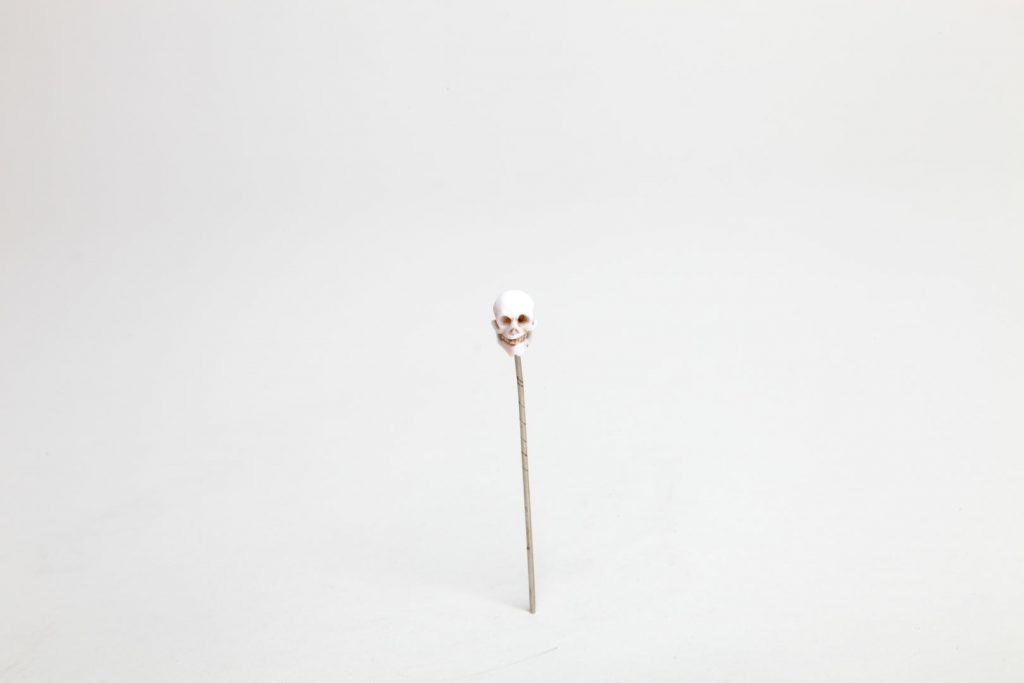 Because of the massive misery in Victorian England, the Salvation Army became a thing, as they sought to provide some humane care to the homeless. However, they also sought to stop people from drinking alcohol, which wasn’t well received. People responded by basically trolling them. A bunch of guys set up their own army, called the “Skeleton Army”, which consisted of a bunch of guys wearing skeleton pins, who would disrupt the Salvation Army whenever they had a chance. This would lead to fights and several people actually died as a consequence. This actually turned into a thing all throughout England.

I’m too old to seriously play video games. I tried playing Europa Universalis IV and after ten minutes or so I just found myself thinking “Alright I’m changing some numbers that affect each other in ways I struggle to understand and would require hours of reading before I have a clue what I’m really doing”.

If I’m going to play games, it’s really just for the atmosphere. So, I want to show you the most innocent and carefree game I’ve seen in a while. It’s called A Short Hike and it looks like this: 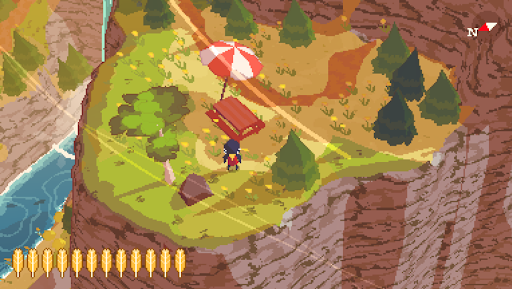 It’s an innocent game, about a penguin who wants to climb a big mountain and gradually figures out how to fly in the process. You can’t really “lose”, you just have to explore and talk to the other birds and help them out. The art style is beautiful and I really recommend coughing up eight dollar for it.

It’s similar to my other favorite atmospheric game, The Flame in the Flood, that I have mentioned before.

This is all for today.