The White House throws Dr. Fauci under the bus.

“We’ve not been pro-lockdown — most of the lockdowns actually happened under the previous President.” pic.twitter.com/T14wNxmYbs

I’m posting this because I feel vindicated. When the government’s response to a study saying that lockdowns don’t work is “Trump did it”, it’s over. The people who did this will never be held accountable of course, but the people in power have given up on defending what they’ve done.

So today, if you’ll excuse me. I’m going to perform some online autofellatio.

-I told you, on march 30 2020, that these lockdowns were going to cause massive economic damage, without ever ridding us of this virus.

-I told you, on april 03 2020, that these lockdowns were going to cause a dramatic increase in childhood obesity.

-I told you, on april 17 2020, that the world food program predicted 30 million starvation deaths from these lockdowns.

-I told you, on april 24 2020, that they were needlessly intubating patients in New York, that this was killing people and was the cause of their massive death toll.

-I told you, on april 27 2020, that a significant number of people have survived an infection without having antibodies, hence why the predictions of massive death tolls were flawed.

-I told you on april 4 2021, that the lockdowns were merely going to make everything worse, by removing other respiratory pathogens that compete with SARS-COV-2 for hosts.

I want the normies to realize this: If it wasn’t for angry white males like yours sincerely, you would all still be stuck at home with a cork in your anus, in a bathtub full of dettol, waiting for the government to announce it’s safe to come out again, sharing selfies of yourselves wearing your masks on Instagram.

I’ll never get these two years of my life back, but that’s ok, I’m one of the lucky ones. As I told you, closing the schools subjected numerous girls in Africa to female genital mutation. It’s similar to world war II, in that it’s obvious that Hitler is going to lose, the real question is how much damage he will get to cause beforehand.

You have to keep in mind, we had to go against an entire scientific establishment, of Imperial college epidemiologists and droves of ambitious young power-hungry woke #BLM #LGBTQI+ Phd’s who had supposedly been studying what to do in the event of a pandemic for decades but somehow overnight settled on these lockdowns as the new glorious new normal, despite having no real historical or scientific precedent. These people don’t abandon their consensus when the evidence changes, they only quietly abandon it once it becomes indefensible. That’s the point we have now reached.

In the end the evil people lost, but you’re still going to be dealing with the consequences for generations. You grew up as an infant in this mess? You missed critical exposure to bacteria during a critical developmental phase that sets you up for autoimmune disorders later down the road. You grew up as a kid in this mess? You didn’t get to exercise and play outside so you developed obesity and diabetes. And all of us will get to deal with the consequences of having our small businesses destroyed and our lives made even more dependent on a handful of megacap tech companies like Amazon.

If there’s one lesson you could learn from this, it’s that sometimes you shouldn’t adjust to social norms, sometimes you need to be downright autistic. You can choose to dissociate, but when everyone chooses that route, it never ends. The only reason it ended, is because we set out to end it. Most people don’t use their brains to try to figure out what’s true, they use their brains to try to figure out what most people around them believe and then they adjust to that. That’s how we got into this mess.

So, if you’ll entertain me a little longer, there is one more thing I need to say.

You’ve seen that the lockdowns are a mistake, that they merely made the situation worse, that this was obvious to anyone who spent enough time studying what was actually going on.

You’ve seen that the ventilators were a mistake, that they merely made the situation worse, that this was obvious to anyone who spent enough time studying what was actually going on.

You’ve seen that the masks were a mistake, that they merely made the situation worse, that this was obvious to anyone who spent enough time studying what was actually going on.

Well, the vaccine, or what is supposed to pass for a vaccine, is worse. For people like Geert van den Bossche with a background in the industry it was clear from the start, but I didn’t have any strong opinion on them until may 2021 or so, because it takes time to acquire the information necessary to form a judgment. That information has been here for a while now and with every additional day that passes, I just witness my worst fears vindicated.

And so I’m willing to tell you what almost anyone in a position of power can only say off the record to the people they care about the most: Don’t do it. It’s either a biological weapon deployed by forces hostile to our interests, or it’s the vaccine industry’s Chernobyl disaster.

If you haven’t figured it out yet, I’m just going to ask you to look, because the outcome can already be seen, we can already see where this is going. It’s very simple: 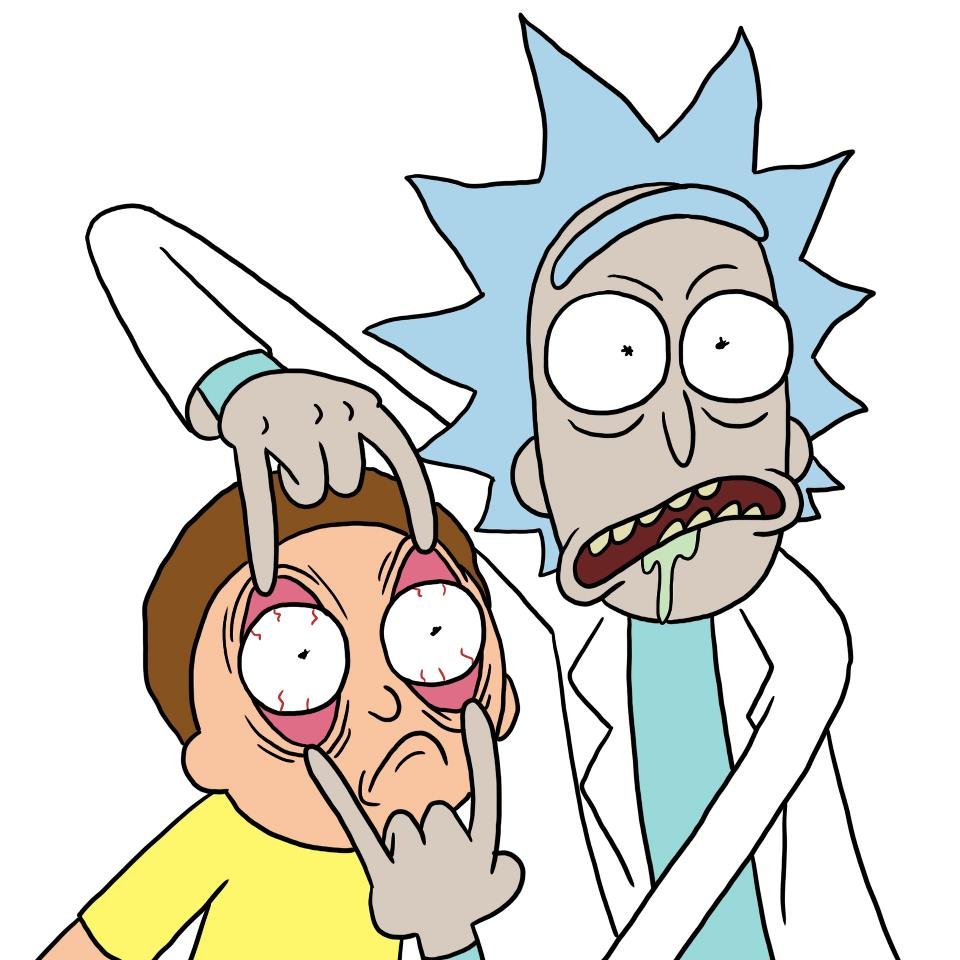 They gave 90% of the elderly three shots, they have more people in the hospital than ever before and deaths are reaching new records. If these vaccines worked, they would be done with COVID.

We’re now entering the dark zone of negative efficacy, where variants emerge that figure out how to use our antibody response to their own advantage and where the underlying immune erosion caused by these vaccines becomes apparent. Vaccine efficacy doesn’t drop to zero. A bad vaccine’s efficacy gradually declines to below zero.

Children in the Philippines are still dying, from a bad vaccine they received years ago, that causes their bodies to develop an immune response that other variants of Dengue can use to their advantage. With a new virus like SARS-COV-2, vaccinating the whole population now just means we have to wait until the virus itself evolves to figure out how to use our immune response to its optimal advantage.

You’re then stuck with a situation where your body deploys an immune response that doesn’t work and because you’ve been injected three times with a version of the Spike protein that is no longer in circulation, your body has lost the ability to focus on different variants of the Spike protein. That means you’re also left with no real means to defend yourself against reinfection, with each subsequent infection getting worse as the T cells now tasked with defending you against this virus become exhausted or are killed.