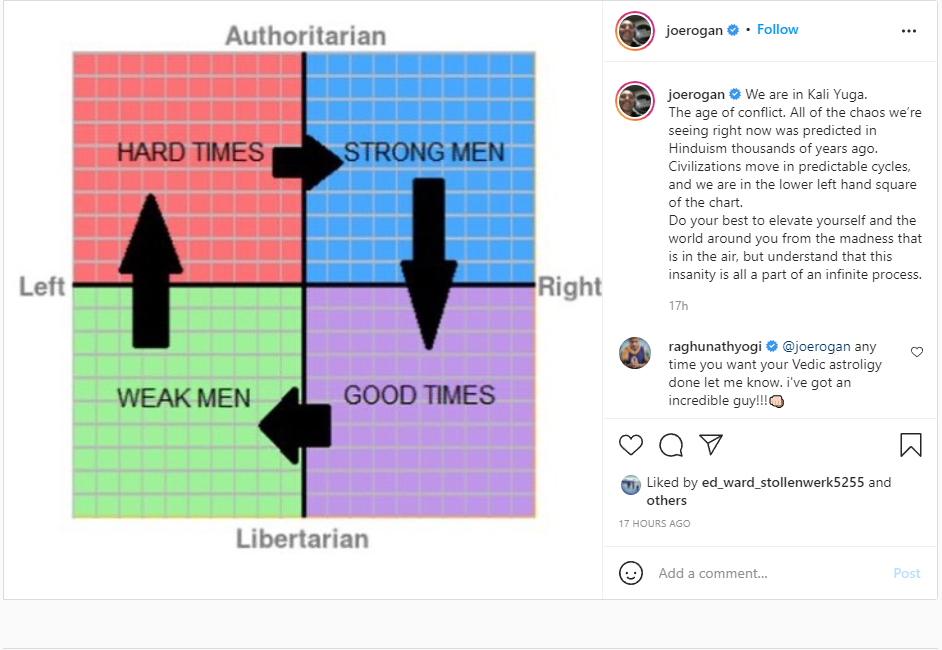 Joe Rogan is clever enough to never show the back of his tongue, you can draw the conclusions from this yourself. I feel like giving you just one example however, of how weak men lead to hard times. 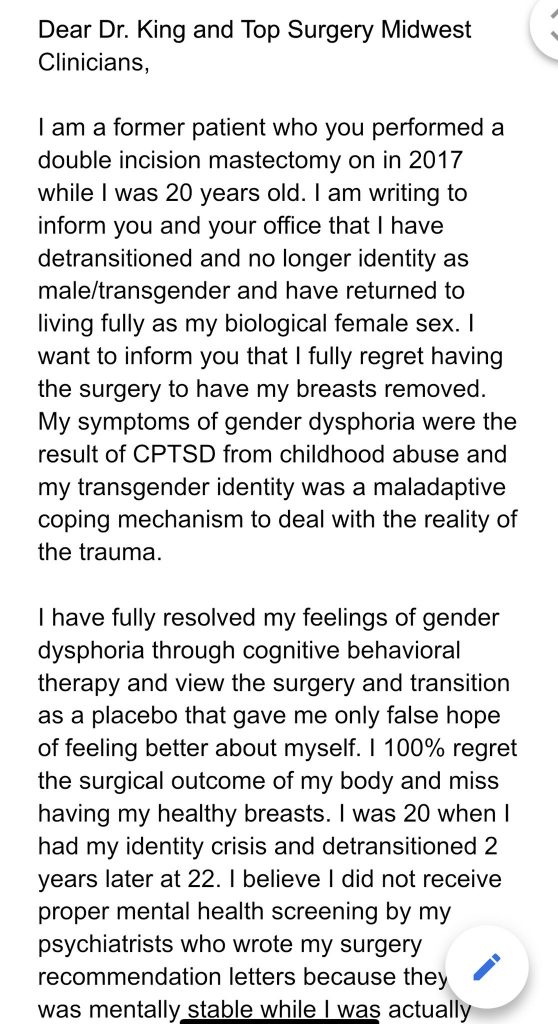 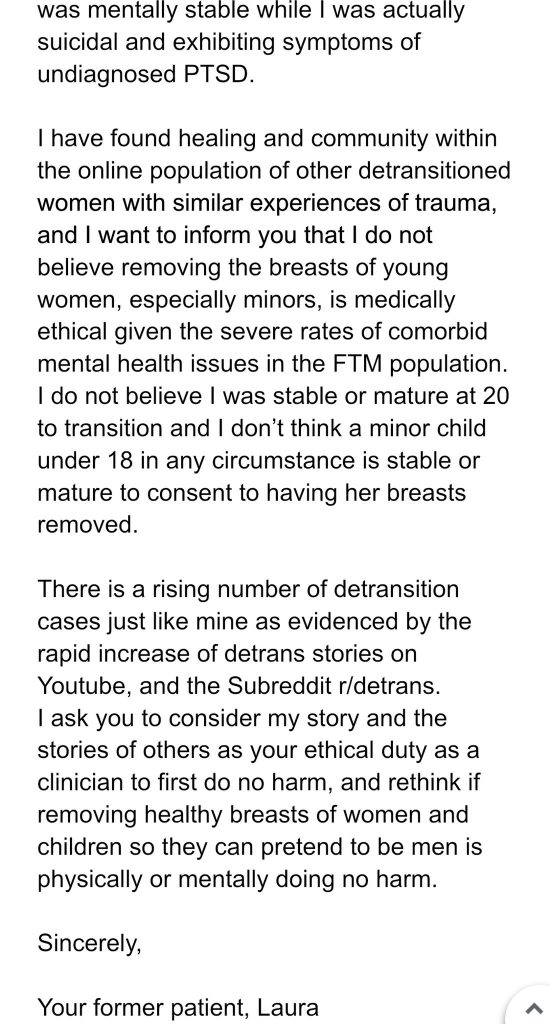 Trangenderism in young people is almost always the result of severe trauma.

Here’s a recent study on the topic:

The current study investigated attachment representations and complex trauma in a sample of gender dysphoric adults. Although it has been proven that the psychological wellbeing of gender diverse persons is largely mediated by family acceptance and support, research on their relationships with parental figures is scarce. A total of 95 adults took part in the study. The attachment distribution was as follows: 27% secure, 27% insecure and 46% disorganized. Regarding early traumas, 56% experienced four or more traumatic forms. Further, gender dysphoric adults showed significantly higher levels of attachment disorganization and polyvictimisation, relative to controls. Comparisons of subgroups, defined by natal gender, showed that trans women, compared to control males, had more involving and physically and psychologically abusive fathers, and were more often separated from their mothers; trans men, relative to female controls, had more involving mothers and were more frequently separated from and neglected by their fathers. The research has several implications for treatment, clinical health psychology, family support and education.

If you take 95 adults and 56% have experienced four or more traumatic forms, it doesn’t take a genius to connect the dots.

And this is the important part: You really don’t have to be very smart to see what’s going on, you just need to have a pure soul. We have an epidemic of divorce and broken households, with girls who grow up with a step-father rather than their biological father. Sexual abuse of girls is almost always by some other man allowed into the house. Of course we also have a culture in which sexual abuse and promiscuity are rampant. People feel unable to live up to the highly demanding expectations placed upon their gender and thus begin to assume life must be much easier as the opposite gender.

If you say this stuff out loud, your career in Hollywood or just about anywhere else is over, because now you’re “transphobic”, which is almost as bad as being “racist”. But you know what makes a strong man? A strong man doesn’t care what works out for his own advantage. Do you think the men who landed in Normandy thought they were going to make it out alive? They had mentally prepared themselves to rot away on the beaches.

It takes a strong man to say no to permissiveness. I’ll make it very simple: This society condones the delusions of traumatized mentally ill people. The closest equivalent of how our society treats gender dysphoria would be a psychiatrist who tells a schizophrenic that he can see the microchip implanted into his tooth by his dentist.

And why do we do that? Well, because it’s the easiest route. The victims think this will make their lives easier. The parents are too weak to stand up to their own children and face condemnation by the culture they live in. The medical professionals choose the easy route, which also happens to be the profitable route: A constant barrage of therapies, surgeries and medication, generally paid for by the government.

The only people who respect J. K. Rowling at this point are strong men, because she may disagree with us on 90% of just about everything we believe, but she was willing to place a nuke under her reputation for something that matters. It’s the sort of respect the crusaders had for Saladin.

And for what it’s worth, I’ve encountered plenty of weak men. They don’t look the way you might expect them to. Oftentimes they’re handsome, muscular, tall, they’re even kind. Life works out for them. So what makes them weak then? They choose the easy road in life. Don’t do that.