If it wasn’t obvious yet, I love conservative working class white Americans, particularly the heterosexual men. They’re the people who are not interested in status climbing or virtue signaling. They mostly just want to be left alone by the government and they want to be capable of providing for themselves and their families without depending on government or giant corporations. That’s the hope that Thomas Jefferson had for his country, that it would be a nation of yeoman farmers. 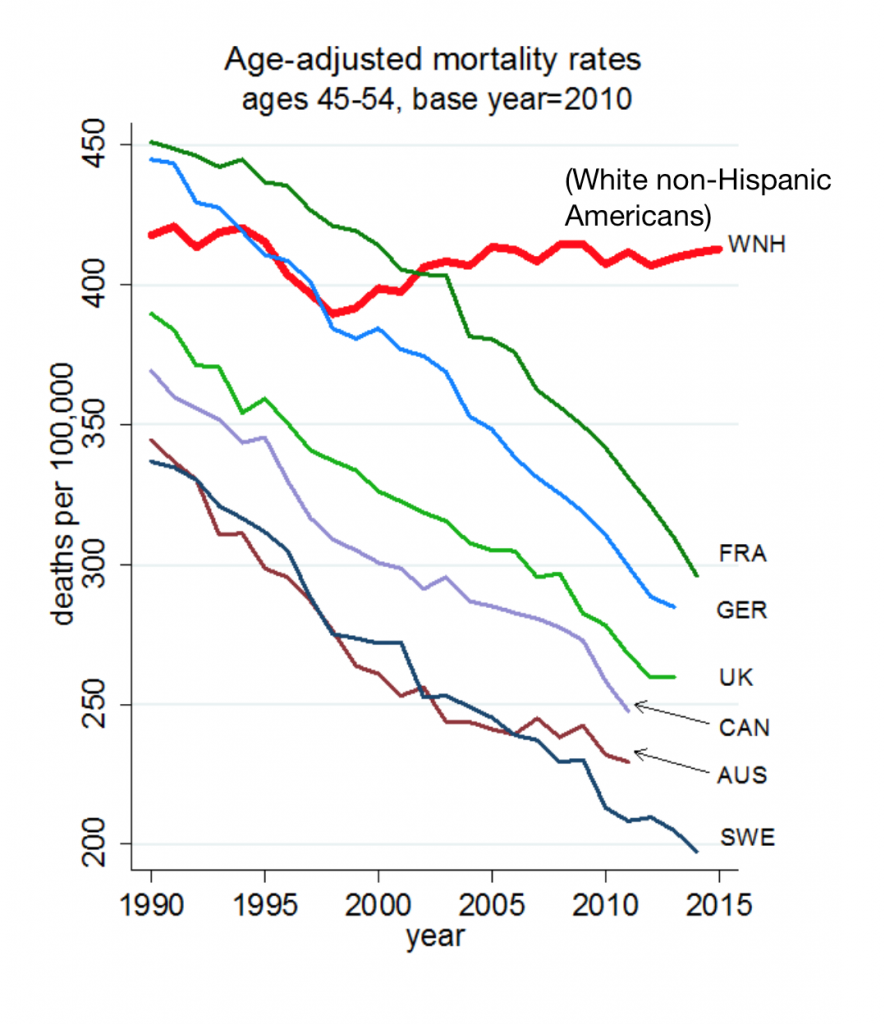 Of course they are also the main people you’re allowed to shit on in today’s culture. And it shows. White men make up seven in ten suicides in the United States. Deaths of despair are surging among working class white American men. This is not happening here in Europe. We don’t suffer an opioid epidemic among middle-aged working class white men in Europe, nor do we witness an epidemic of suicides or other deaths of despair.

There’s a particular demographic that enjoys shitting on conservative working class white Americans, particularly on the heterosexual men. It’s woke people, mostly middle class urban liberal white leftists, who are really proud of their college degree that required them to sign up for a lifetime of debt slavery. I don’t see the kind of hatred for working class white American men coming from Hispanics or even from most black Americans. It’s the urban aspiring middle class that is desperate to distance itself from the working class.

And of course it needs to be said that the hatred for working class conservative white American men is entirely unjustified. When people hate you, they try to make you believe that you caused it, that it is your own fault. And yet, nothing could be further from the truth. Working class conservative white Americans are tolerant people. They are perfectly happy to vote for a black man who shares their values, as you can see in the current recall election in California and everything I see suggests that they mean no harm to anyone, they just want to be left alone.

When the Nazi’s invaded my country, Holland, they told people that the Jews had to be taken away, to protect the Jews from the “righteous anger” of the people. We’ve seen what hatred looks like here in my country. I hate to break it to you, but I see a similar type of hatred emerging among Americans that leaves me very worried. That’s why I decided to carry out a social experiment. I went to a woke subreddit, /r/whitepeopletwitter and decided to make a post that says “I hate uneducated working class right wing conservative heterosexual rural white men”.

There's nothing I enjoy more than seeing an antivaxxer die of covid after refusing to take the vaccine. I hate uneducated working class right wing conservative heterosexual rural white men, they elected Trump and it's delightful to see them wipe themselves out like this.

And so how did people respond? Well, see for yourself:

I tried to make it as hateful as possible. I was worried that people would see through the satire, but they don’t. They just upvote it, because this is genuinely how they feel. They’re filled with hatred, for conservative working class white American men, who are generally at the bottom of the American social totem pole. Working class white American men already know this. After all, they see their sons smeared in the media, because a boy wears a hat of his president and is called a racist because he stands and smiles when a guy bangs a drum in his face. And the people who are hated see this, they respond to the hatred they receive. Here’s how that looks: 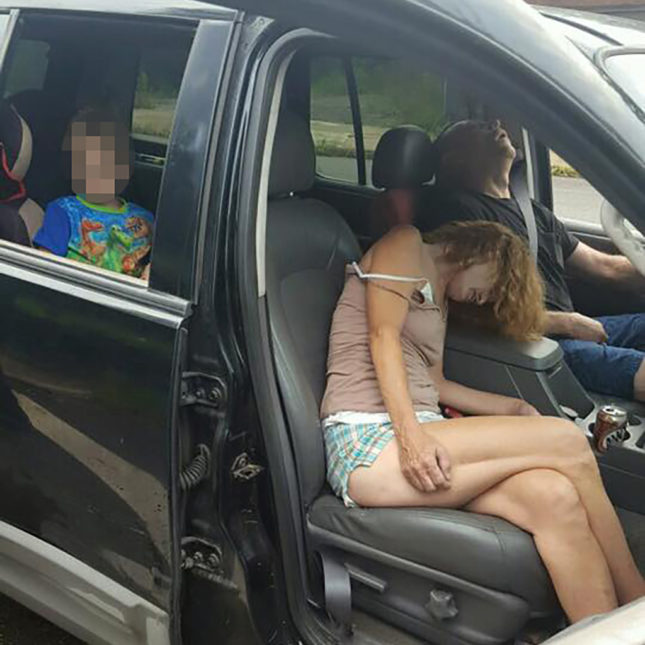 I want to make it clear that the rest of the world doesn’t feel this way. We don’t hate working class conservative white Americans. Be strong, hold onto your guns, you’ll get through this.